Home Entertainment E3 2021: The Official Awards Are Already Dated: How Will They Work? 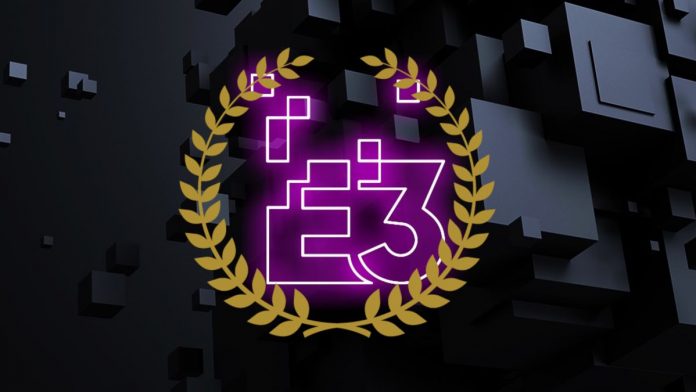 E3 2021: The winners will be determined by journalists from some of the media that collaborate with the organization. E3 2021 is already on the horizon. Although the current situation has prevented it from being held in person in Los Angeles, ESA will offer a digital event instead, which will begin on June 12 and will end on June 15. It will be precisely on the closing day when the Official E3 Awards Show starts, the awards gala that will award the awards to the best games of the fair.

The most anticipated of E3

On this occasion, the winners will be chosen by a jury made up of journalists from IGN, GameSpot, PC Gamer and Games Radar +, all of them official media of the event. The results will be announced on the last day of the fair, which will fall on Tuesday. “For this year’s event we are collaborating with editors from some of the world’s leading media to create the Official E3 2021 Awards Show, in which we will recognize the most anticipated video games of the event,” said Stanlee Pierre- Louis, President and CEO of ESA.

“The broadcast will be full of exciting announcements and revelations. Honoring innovative publishers and developers is the ideal way to close E3 2021 ”. During this panel the most anticipated game of E3 2021 will be chosen; It will also serve to point out other video games to be taken into account by each of the companies participating in the fair.

E3 will feature Greg Miller, Jacki King and Alex ‘Gondenboy’ Mendez as main presenters. In addition to new announcements, the event will serve to host the various conferences of the publishers. There will be interviews, panels and much more, all from the comfort of home. Companies such as Nintendo, Xbox, Ubisoft, SEGA or Square Enix have already announced that they will be present during this edition of E3 2021. Those interested will be able to follow it through the usual channels, but also through a portal and an application for mobile devices.