Home Entertainment E3 2021 : Switch Games To Be Revealed At The Event 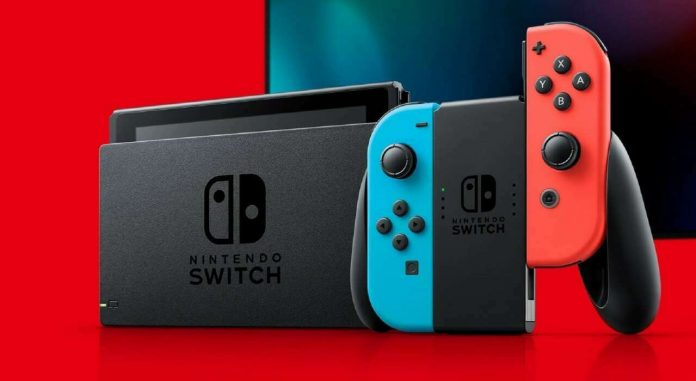 E3 2021, Nintendo Switch games that have been approved and will be introduced so far at the event have been announced. After the forced cancellation of E3 in 2020 due to the virus, the video game industry is making a comeback to its biggest event. E3 2021 kicks off on June 12 and aims to wow the audience with hours of exciting shows.

At the event, many new game news will be presented for platforms such as PC, PlayStation, as well as Nintendo Switch. The Nintendo Direct presentation on June 15 will showcase new titles coming to the handheld console. The list and details of the Switch games that have been approved so far are with you…

These Nintendo Switch games will be released at E3 2021!

The E3 2021 fair will be held in completely digital environments due to the coronavirus. This event will include various musical performances, visual feasts and promotions of new games to be released.

Nintendo Switch games also come to the fore at the E3 2021 event, where all companies will exhibit their own productions. The upcoming show will introduce Switch exclusive games such as Kung Fu Kickball, Endling, Beasts of Maravilla Island and The Lightbringer.

Among the productions to be presented to the fans are games such as Archvale, Black Book, Death Trash, Batora: Lost Haven. Apart from these, it was suggested that a new Resident Evil game will come to the Switch platform. However, this is just an allegation for now.

Nintendo Switch games that have been approved and will be promoted so far have been announced. Here is the full list:

So what are your expectations from this event? What new games do you think should come at the E3 2021 fair? You can express your thoughts in the comments section.

Breaking Bad: The famous actor who came to the series thanks...

Friends: The Reasons Why The Show Is Being Censored On Chinese...