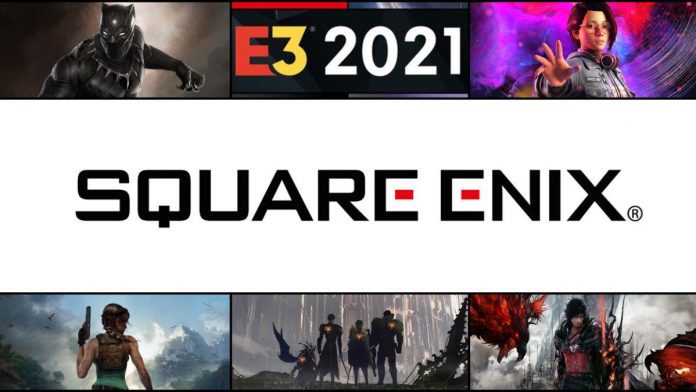 E3 2021: We prepare for the Square Enix conference during E3 2021 by reviewing everything we know for now: schedules, games and more. June is here and the most anticipated video game events of the year are here. After a 2020 hiatus due to the global pandemic we still face, E3 2021 returns with a healthy dose of confirmed companies, pending games to be announced and well-guarded surprises. On this occasion we are meeting virtually to talk about the Square Enix conference, one of the most important companies in the sector that brings together a wide range of works that we hope to hear about news.

After confirming the exact date and time when the starting gun will be fired, it is time for reflection to review the current situation of the Japanese firm and thus find out which games will have prominence during its conference. Names of the caliber of Final Fantasy and Tomb Raider ring in the air but will they finally appear at E3 2021?

What we expect and know from the Square Enix conference

What is clear to us before the Square Enix conference kicks off is that a world premiere of the upcoming Eidos Montreal will be revealed, something that for now remains a mystery. In the official tweet in which the company announced the first details of the conference, three main titles are mentioned: Babylon’s Fall (PlatinumGames), Life is Strange: True Colors and Marvel’s Avengers. We hope that each of them will have their own space during the event, although the 40 minutes of approximate total duration that have been indicated will give much more than that.