Home Entertainment E3 2021 on Twitter: These Were The 5 Most Talked About Games 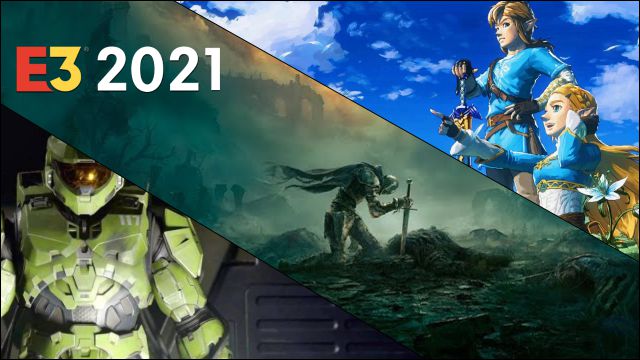 E3 2021: Once E3 2021 is over, it is time to know statistics and draw conclusions. We know the most commented titles on Twitter. Twitter has published a detailed report on the performance of the platform during the first half of 2021 in relation to video games. With more than 2,000 million messages published under this theme from January to June, electronic sports competitions and events such as E3 2021 and Summer Game Fest, the social network has experienced a year-on-year growth of 18% in terms of tweets. Let’s find out which were the five most talked about video games during E3.

Sequel to The Legend of Zelda: Breath of the Wild and Elden Ring, leaders

According to the report, during the week of E3 2021, the sequel to The Legend of Zelda: Breath of the Wild was the most talked about video game. It was not until June 15, on the occasion of the Nintendo Direct, when we finally saw the title in action, still unnamed, in a trailer of just over a minute and a half long; will arrive in 2022 for Nintendo Switch.

Also in 2022, specifically on January 21, the Elden Ring, new from FromSoftware, will hit the market. Hidetaka Miyazaki’s new bet was the star of the Summer Game Fest and has become the second most talked about title at E3. The bronze goes to Battlefield 2042, from EA DICE, ready to capture all eyes at the end of this month of October. Finally, Microsoft combo with Halo Infinite and Forza Horizon 5, respectively, which were two of the standard bearers of the Xbox & Bethesda Games Showcase on Sunday, June 13.

At the territorial level, the United States has been the country with the highest number of messages about E3 on Twitter, followed by Japan and Spain. Our country was more given to commenting on what was happening at the fair than in the United Kingdom, Brazil, France, Canada, Mexico, Germany and Argentina, which respectively occupy the rest of the Top-10 positions. 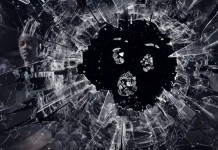 Black Mirror: What we suspected of the production of season 6 of this series 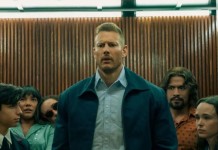 The Umbrella Academy: The Real Reason Luther Is The Weakest Of The Bunch 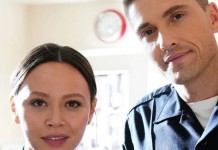 The Rookie Season 4: Final episode confirms what we suspected about Lucy and Tim

PlayStation Boss Wants To Bring His Games To More Players In...