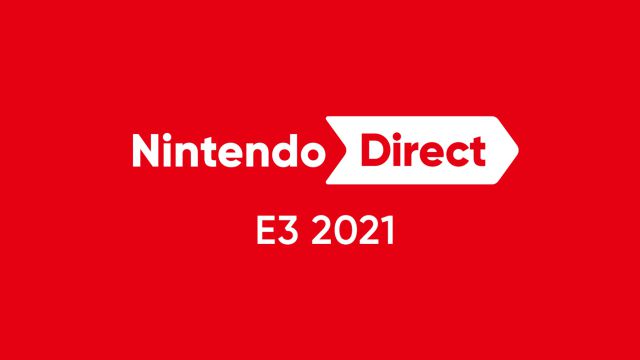 E3 2021: The Nintendo event becomes the most followed live broadcast during E3, beating Xbox, Summer Game Fest, Ubisoft, Square and Devolver. The Nintendo Direct held this past June 15 on the occasion of E3 2021 was the most followed digital conference of this edition. With a peak of more than 3.1 million simultaneous viewers, the Nintendo event was the one that got the most attention live through the company’s official Twitch and YouTube channels. A report by Stream Hatchet shows the leadership of those from Kyoto in this statistic, which is even ahead of the peak of viewers of the Summer Game Fest 2021.

According to the report, the Xbox & Bethesda Games Showcase reached a peak of 2.3 million viewers during the afternoon of Sunday, June 13, an event that we knew names like Starfield, the new state of Halo Infinite or Forza Horizon 5, among others. The event lasted ninety minutes.

Thank you so much for watching and supporting #SummerGameFest Kickoff Live! pic.twitter.com/NbOQOjAhvv

Nintendo and Summer Game Fest, the most watched events of “the week of E3”

Ubisoft, which held its Ubisoft Forward conference the day before, on Saturday, June 12, reached 1.4 million viewers through its official channels; slightly above the 1.3 million maximum concurrent viewers recorded at Square Enix Presents on Sunday, June 13. Finally, Devolver Digital and its event on Saturday, June 12, had the support of more than 1.1 million faithful in their best minute of the broadcast.

Although the information provided by Stream Hatchet did not reveal details about the Summer Game Fest, which was held on the afternoon of Thursday, June 10, Geoff Keighley’s own organization has shared the only known official reference: more than 3 million viewers to worldwide at its peak and over 25 million cumulative live viewers.

All in all, Nintendo managed to emerge victorious in terms of media attention. The Nintendo Direct offered a fresh look at the long-awaited sequel to The Legend of Zelda: Breath of the Wild; the return of Advance Wars, WarioWare and Metroid 2D with Metroid Dread; as well as a batch of titles that present a catalog of releases where each month there will be at least one great premiere from July 2021 to January 2022.