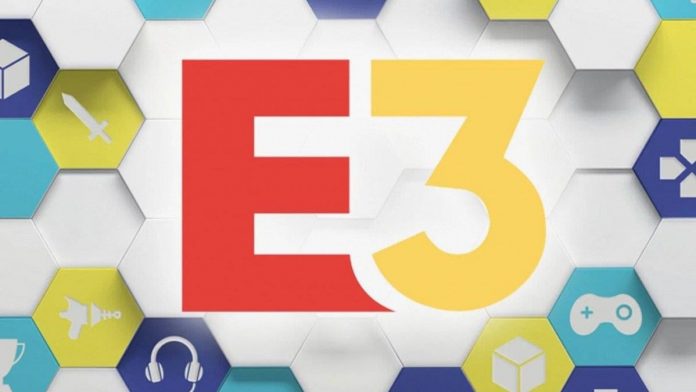 After a year of absence due to the coronavirus, the Los Angeles fair will return reimagined as a digital event.

Plans for E3 2021 are coming to fruition. This has been announced by the ESA (The Entertainment Software Association) in a press release, in which they have highlighted the support of Nintendo, Xbox, Capcom, Konami, Ubisoft, Take-Two Interactive, Warner Bros. Games and Koch Media, as well as well as other companies to be announced later. However, the absences are obvious. At the moment there will be no Sony, EA, Activision Blizzard, Sega, Bandai Namco or Square Enix, although there is still time for some of them to sign up.

Due to the coronavirus pandemic, which last year forced the organization to cancel the fair, this year’s event will be held completely online. It will take place between June 12 and 15. The developers will present the latest news about their games directly to fans around the world. According to the press release, they work with partner companies to deliver all content completely free of charge.

They don’t forget the big announcements

“For more than two decades, E3 has been the premier venue to showcase the best the video game industry has to offer, while bringing the world together through video games,” said Stanley Pierre-Louis, President and Counsel. ESA delegate. “We are evolving this year’s E3 into a more inclusive event, but we are still looking to excite fans with great announcements and insider information that will make this event the indispensable center of attention for video games.”

Since its inception, E3 has been an important meeting point for the various players in the video game industry. According to the ESA, the online format will allow more people to participate. However, the intention is that E3 2022 will once again be face-to-face. It will mean that the coronavirus has finally been defeated.

The perfect beginning of “Batman 2” would kill the Riddler.

Shitta Bay: Why Alexis’ Prequel Will Be Much Worse than You...