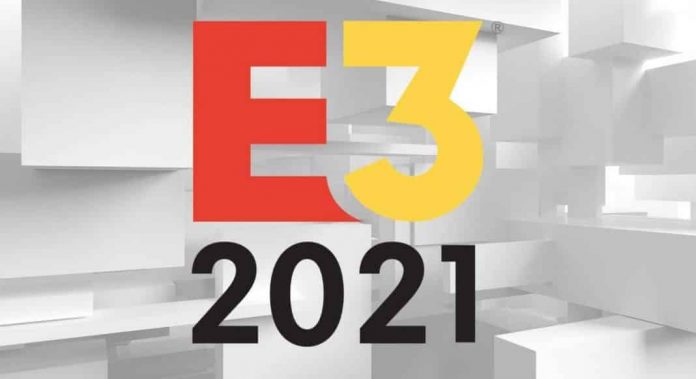 E3 2021 is fast approaching. The event returns as an all-digital event this year, after last year’s event was canceled due to the COVID-19 outbreak. The fact that the E3 2021, which will be held between 12-15 June 2021, will be an all-digital event, has been the only thing confirmed about the show so far, apart from some big exhibitors to attend the show. But everything has changed as the E3 2021 organizers announced today a special mobile app for the show and also detailed how the E3 content will be presented to the audience.

When the portal is opened to the public, viewers can view this web portal and application; will be used to access virtual stands from exhibitors, where special events will be hosted with video content and articles on demand. If you are looking for big announcements from E3 2021, you will find them in these virtual booths. Additionally, the portal will allow participants to create and customize profiles, chat in forums, hang out in virtual halls, and even participate in “gamified show items” with their own leaderboards. However, more details about these gamified episodes are likely to come later.

E3 2021 live stream will also be broadcast on the portal and will be presented by Alex “Goldenboy” Mendez, Jacki Jing and Greg Miller. We will see the developers showcase their games here after announcing them at E3’s major press events. There will also be sections such as industry panels and press conferences during the event.

Apart from the app and online hub, E3 2021 will also broadcast on Twitch, YouTube, Twitter and Facebook. Many big game companies such as Microsoft, Nintendo, Ubisoft, Capcom and Square Enix have been approved to attend the event. We are sure that many more participants will emerge by the time E3 starts next month.