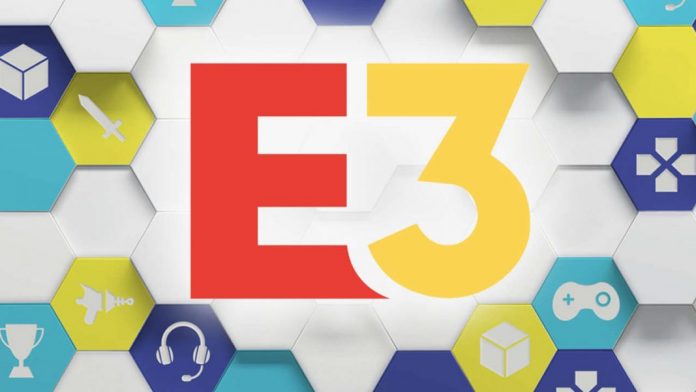 E3 2021 Entertainment Software Association (ESA) finally approved the plans. ESA, which completely canceled the E3 due to the COVID-19 outbreak last year, has decided to organize the E3 2021 event completely digitally this year. The E3 2021 event, which will be completely free, will be held between 12-15 June.

Microsoft and Nintendo are prominent names among companies that will participate in E3 2021, which will take place in the digital medium. Capcom, Konami, Ubisoft, Take-Two Interactive, Warner Bros. Games and Koch Media will also appear in E3 2021.

Although it is stated in the statement made by ESA that new companies will participate in the event, it is striking that some important names are missing. Companies that have yet to make a statement regarding participation in E3 2021 include Sony, EA, Activision Blizzard, Square Enix, Sega and Bandai Namco.

Due to the absence of E3 2020, many companies organized their own online event. This situation brought along discussions about the importance of E3 in the game world. Although E3 2021 will be held digitally, E3 2022 is planned to be a physical event as it used to be.

Photos Showing How Good the Google Pixel 4’s Camera Is