Home Entertainment E3 2021: How Can The Online Edition of The Fair Be Seen? 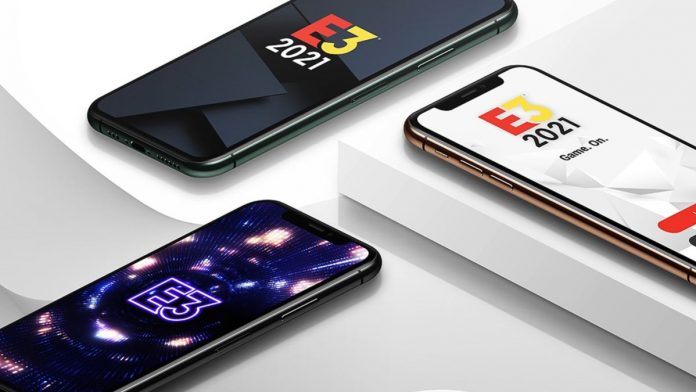 E3 2021: ESA has announced that the event will have its own application, which can be downloaded completely free of charge.After a year of absence, the new atyphon of the Los Angeles fair is back, although not in person. E3 2021 has been conceived so that players and professionals can enjoy all the news from their own home. ESA, the association that brings together the large video game companies, has detailed how it will be developed and how it can be followed. In addition to the portal, there will be an application that will host events and conferences.

It will also articulate the possibility of creating an avatar and accessing online forums, among other novelties. The website has been created by Game Cloud Network, HCL Technologies LTD and Revyrie. The press will be able to access from June 7, while the general public will have the opportunity to enter from June 12, the moment in which the event will begin. It will conclude on June 15.

Foundation for the future

“From the moment we decided to host E3 virtually, we decided to focus on providing an interactive experience for fans around the world that goes beyond the typical streaming broadcast,” said Stanley Pierre-Louis, President and CEO. CEO of ESA. “The result is a tailor-made portal and application that will allow fans, media and professionals to enjoy an experience designed to run in parallel over the four days of broadcasts.” According to the manager, he will build the foundations for a more interactive E3 from now on. The free registration for the online portal will be enabled at the beginning of next month.

These are the main news:

Exhibitor booths: special events, VOD (video on demand) content and articles. Exhibitors will have their space to make key announcements.
Rooms: online spaces for E3 attendees
Forums: special subforums focused on online discussion among attendees
Gamification of elements that can be collected in order for people to interact with each other.
Profile creation: all users will be able to create and customize their profiles

Vampyr, A New Free Game On The Epic Games Store

Star Wars: The Galactic Star Cruiser had to be evacuated to...