Home Entertainment E3 2021 | Everything We Know About The Sequel Tto Zelda Breath... 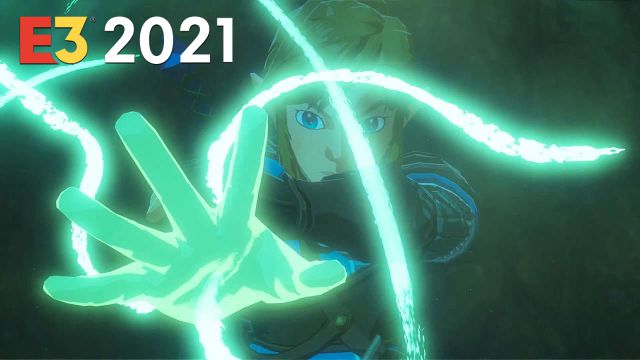 E3 2021: What we know under the non-definitive name of “Zelda Breath of the Wild 2” will soon be released on Nintendo Switch. What do we know for now. The Legend of Zelda: Breath of the Wild is one of the most important and transcendent video games in the history of Nintendo. Released in March 2017 for Nintendo Switch and Wii U, the work catapulted the Hero Link saga to a new level; both for its commercial impact, the most successful of the saga, and for its repercussion as a work within the open worlds. It has been a long time since its sequel (E3 2019) was announced, which will soon arrive on Nintendo Switch. Now that E3 2021 is approaching, we review everything we know about this highly anticipated second part.

What do we know about the sequel to The Legend of Zelda: Breath of the Wild

The first thing to say is that the sequel to The Legend of Zelda: Breath of the Wild will be released on Nintendo Switch and is not canceled; far from it. There is also no certainty that it will come out in 2021. The latest official company calendar, published on the occasion of the presentation of financial results (Q4 / FY21) made it very clear: date yet to be determined. Starting from these details, let’s learn what we do know and what we have official certainty about.

We go back to last February of this year 2021. It was then that we had the last news of the sequel to The Legend of Zelda: Breath of the Wild. Eiji Aonuma, producer of the series, addressed the entire community in a message delivered during the Nintendo Direct in February prior to the reveal of The Legend of Zelda: Skyward Sword HD (due out in July for Nintendo Switch). He said the following.

“Surely many of you have seen me and thought that in the end I was going to share news about the sequel to The Legend of Zelda: Breath of the Wild. I’m very sorry ”, the manager began intoning. “Development is ongoing and we look forward to providing you with more information this year. For now, we ask for your patience ”.

Red Sonja: Hannah John-Kamen is Announced as The Protagonist