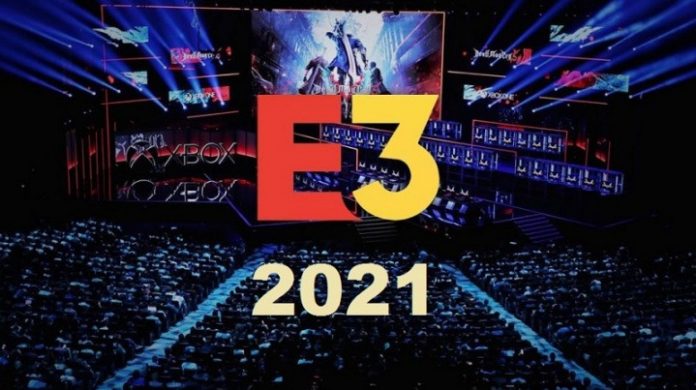 E3 2021 will be held from 12 to 15 June. The organizing organization, Entertainment Software Association (ESA), announced that it will hold this year’s E3 2021 online. Approved developers include Capcom, Konami, Nintendo, Take-Two Interactive, Ubisoft, Warner Bros. Games and Xbox. Sony, on the other hand, did not announce this year’s E3 2021 attendance. Last year, ESA completely canceled E3 due to the coronavirus outbreak. It was mentioned at that time that after the cancellation decision was taken, different ways would be followed.

According to the published blog post, ESA will work with global media partners to make the event free for everyone. As every year, developers will showcase their new games and news to consumers through E3 2021.

ESA President and CEO Stanley Pierre-Louis said: “We are making this year’s E3 2021 into a more inclusive event. “We will try to excite the fans with great promotions and new opportunities that make this event an indispensable element.”

This year’s E3 2021 will be an all-digital event, as the E3 2020 has been canceled due to the coronavirus outbreak. The organizer also says that they are working to maintain the physical version of the fair in 2022. So we hope to return to physical activities at the end of the epidemic.

On the other hand, since there is no E3 in 2020, Canadian journalist Geoff Keighley organized the Summer Games Festival with various video game developers. Partnerships have been formed with companies such as Bethesda, Blizzard Entertainment, CD Projekt Red, Electronic Arts, Microsoft, Riot, Sony and Square Enix to bring a virtual game fair for everyone. Keighley held this event at a time when there were no major gaming events such as Gamescom, GDC, and SXSW. He also announced that the Summer Games Festival will return in June 2021.

Do you think the digital event decision for E3 2021 is correct, or should the fair be canceled this year as well? You can express your opinion in the comments.