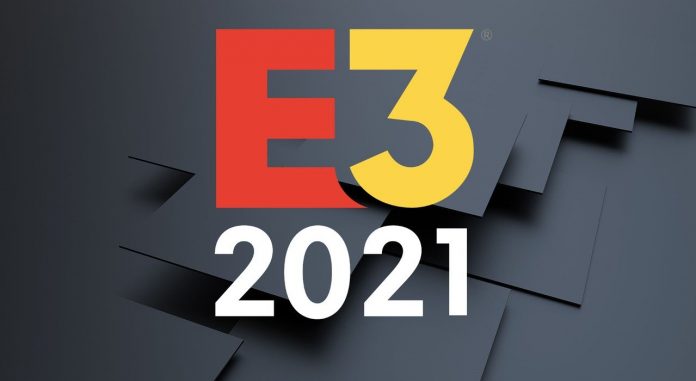 E3 2021 event details have been revealed. In this context, we have compiled the program dates and hours of all companies for you. The E3 event, where various new games and productions are introduced every year, was not held last year due to the epidemic. E3 2021, which will be held this year, will be held in a completely digital environment. In this show, many companies will showcase their new productions to fans and viewers.

As part of the event, large-scale companies such as Microsoft (Xbox), Square Enix, Ubisoft and Capcom will participate. We have compiled the fair dates of all companies for you. Here are the details..

There are only a few days left for the E3 2021 event, which will be held from June 12-15. In this fair, valuable productions will be presented to the audience in detail. In this direction, many companies have already announced which games they will introduce.

Capcom is one of the companies that announced the list of games that it will introduce during the show. The productions that the E3 2021 fair will present to the fans are as follows:

The presentation is scheduled to be around one hour.

Companies that will participate in the fair and their presentation dates

We mentioned above that the fair will be until June 15th. However, as of this date, some companies have announced that they can make their own promotions. In this direction, it has been suggested that PlayStation Experience will make a presentation on June 28, but this is just a rumor for now.

Outriders will be “significant expansions in stories”