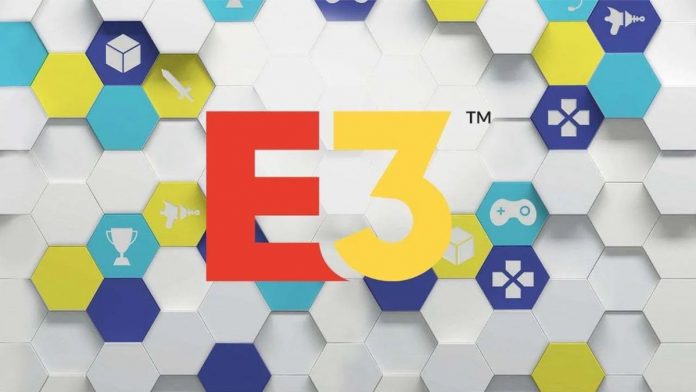 The Los Angeles event canceled the 2020 edition due to the problems derived from the coronavirus pandemic, which are still present today.

In a year of launching new consoles, E3 2020 was outlined as the event in which many of the new titles would be presented, even without the presence of Sony, which confirmed its absence long ago. The ESA then revealed that they would return in style in the next edition, after a vain attempt to rethink the event after its cancellation by COVID-19. However, the coronavirus epidemic is far from over, despite the fact that vaccines have begun to be inoculated in different countries. In a series of internal documents sent to VGC, the organization has expressed its intention to return with a 100% digital event, in which demos will be offered to players. However, it will depend on the support of the various ESA member companies.

The aim of the ESA is to organize multiple conference sessions featuring game companies. In addition, they outline the possibility of incorporating an awards gala, small streams with game publishers and influencers and much more. The main show will serve as a pre-event and will feature, if everything goes according to plan, demos that will be released on different platforms.

They also do not forget the media

According to the documents, it will allow partner companies to provide journalists with streaming demos, while closing meetings for interviews and more, something that many companies have already done during the pandemic. It should be noted that all this information is part of a proposal that must be approved by the members of the ESA, made up of the largest companies in the sector.

“We can confirm that we are transforming the E3 experience by 2021, so we will soon share the concrete details on how we are going to bring the global video game community together,” an ESA representative told VGC. “We are having good conversations with publishers, developers and companies.”

The truth is that the traditional E3 model has been compromised by the changes that have occurred in recent years. Streaming, much cheaper than a conference, also makes it possible to reach a general audience with great ease. Faced with this situation, ESA has been forced to rethink the show, especially after Sony’s goodbye.

Vivo X60 Pro Plus to launch with Chinese tablet