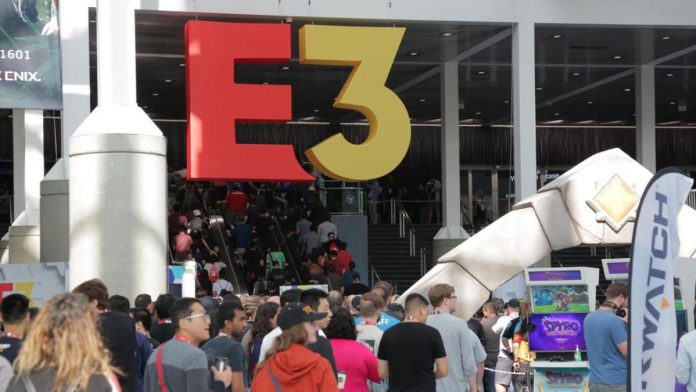 A leak with numerous data and information about E3 2021 pointed to the possibility of offering exclusive content for paying users.

Whether it was the result of April’s Fools or not, a rumor published by the VGC medium circulated yesterday Thursday according to which some content from E3 2021 -which will again be held digitally- would be paid. It took just a few minutes for ESA, the company that organizes the Los Angeles fair every year, to deny them, ensuring that everything related to this edition will be completely free for all spectators who enjoy the event, just like last year 2020, from home.

“E3 2021 will be a free digital event for all viewers,” they assured from the official Twitter account. “We are excited to give you real news about the event very soon,” they concluded, denying the information given by VGC in a leak according to which this year’s edition would begin on June 13. In addition, it was commented that it would last exactly three days, and that it would have an official app to make users participate.

Another of the most curious aspects that was discussed in said article – which we insist, for now is nothing more than a leak – is that publishers and developers could make demos available to the public through Nvidia’s GeForce Now service.

However, what was most striking was that hypothetical possibility of offering paid subscription packages with access to exclusive content such as trailers or even demos, something that, as we have said, has been quickly denied by the ESA. The health situation forces the different organizations to reinvent themselves and think in different ways to celebrate these events, having already confirmed that the Gamescom will be a mixed event -digital and face-to-face-, while the Tokyo Games Show will be exclusively digital.