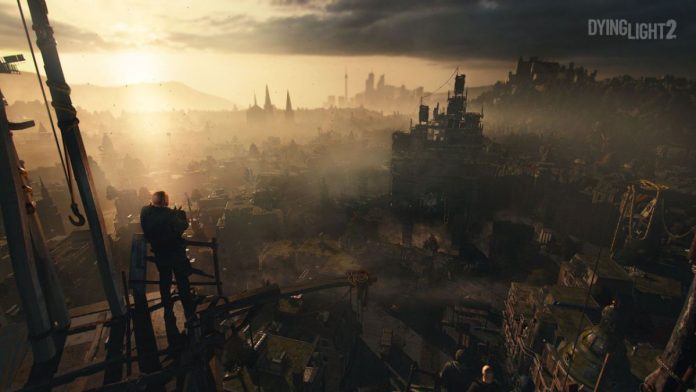 E3 2021: The night from Sunday to Monday left us another debatable PC event in rhythm and in announcements. The PC Gaming Show has always been in the eye of the hurricane for the average user. In Spain, with the addition that it was carried out at untimely hours, that the rhythm was very irregular and that the ads were not always worth it. This year the story hasn’t changed much. It was held on the night from Sunday to Monday, and Albert Gil defined it perfectly during the broadcast on Meristation: it is a PC event in which the most relevant of the PC is not present. So it was. There were interesting games, yes; but insufficient.

It is evident that the difficulties of this event to attract powerful companies come from far, but in this case it should be completely rethought. He jumped to the fore Dying Light 2, which could be a good claim, but no new playable material was seen. Something was expected from Valve because Gabe Newell had something to announce. It was a preview of demos available at Steam Next Fest. Jurassic Park Evolution 2 came out… with the same Summer Game Fest trailer. These are three examples that show the little potential of an event that drew a lot of indie – and several of them, with potential – and that only tried to stand out with the Humankind beta, the trailer for Vampire: The Masquerade Swansong or games that can be very good or very bad, like Pioner or Soulstice.

One of the great forgotten was the game in Virtual Reality, and more at a time where access is greater than ever

An event for the early morning that garnered many announcements, but which aroused little interest and which the pace and development of the conference did not help either. Something that is not new at the PC Gaming Show.

And with the closing of this conference, a semi-rest Monday (Take2 round table without game announcements and waiting for Capcom, which does not anticipate bombings) that represents an incomprehensible stop for the digital fair, which will have its Final pushes with the Nintendo Direct tomorrow and the Bandai event. If in the organization of shows and face-to-face events at any E3 a day of emptiness like this would never have arisen, in the digital format it should not have been planned that way either.

Luckily, it has been a day of discovery. On the one hand, Elden Ring begins to take shape after the interviews that Miyazaki has been giving to some media, reeling off a proposal that sounds very attractive, although also more traditional than the structure of games that Souls are used to being. Another of the main names of E3, Halo Infinite, has detailed some features of its online: no loot boxes, battle passes without expiration, new customization elements and new cosmetics.

There is one last bullet left, Nintendo’s (with which we let our imagination fly too many times after years of waiting for announced names) and Bandai’s, which in addition to well-known names like Tales of Arise or Elden Ring, always have anime surprises that people like so much. Spanish and Latin public. So we will see if both companies bring the final color to a digital E3 2021 that has a lot to rethink.

Minecraft: Alpha 1.1.1 Found After A Decade Of Searching