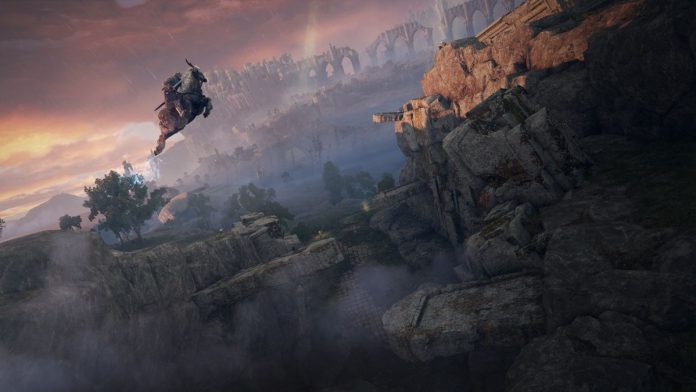 E3 2021: They say whoever hits first hits twice, but the Summer Game Fest is far from even a good opening act for E3. The ground had been prepared for a pre-E3 event that would kick off in style. Giancarlo Espósito (Far Cry 6 villain), Hideo Kojima and a long list of top tier companies targeted. Some of us looked with suspicion at the possibilities of the Summer Game Fest as a preview of E3, especially since we have already been disappointed in similar events, and the worst omens were confirmed. An event with as much name as with little interest, lacking in emotion and important news. A few small announcements were saved and the Elden Ring, of course. From Software’s game was not the culmination, but the exception.

And that the Summer Game Fest started well, with the filtered, but attractive Wonderlands, with Tiny Tina as the protagonist of the Borderlands spin-off. Then, a combo as unexpected as it is powerful. Dotemu (Streets of Rage 4) exits and SNK exits. Metal Slug Marco appears. And everything is what it seems: A Metal Slug Tactics. But that’s when the event started to wane. The long-awaited interview with Kojima rambled on about his creative process, truncated by a pandemic that has changed our rhythm and our way of seeing the future, and then he presented us with the Director’s Cut of a game that already had the original Director’s Cut concept incorporated: Death Stranding. Neither horror game, nor of course the rumored (almost meme) Silent Hill remake.

The problem was not in the rhythm of announcements, but in their little impact; the user could not get excited about what he saw

And Geoff navigated between the good rhythm – lots of commercials, little verbiage and less invasive announcements than at the Game Awards – and indolence. Jurassic Park Evolution 2 was announced, and then familiar games paraded: some Sable, the arrival of Lost Ark to the West, Warzone and Among Us trying to take flight with new modes and costumes.

Everything seemed to have a second course aroma (qualifying that names like the aforementioned Jurassic Park or Two Point Campus looked good, yes). Even Yoshida’s appearance, showing Chicory – we’ll like our review tomorrow – and the sequel to Salt and Sanctuary, had a low profile. The event continued with popular games (Solar Ash), games already on sale (Chivalry 2, Tarkov, Smite, Rocket League) and announcements unable to get us out of our seats. To surprise us. From the battery of Prime Matter games, flashes of a few seconds to be able to assess it (his will be to see it calmly tomorrow in previews and the Koch event).

Sure we liked seeing gameplay and new characters in Tales of Arise, or something else from Monster Hunter Stories 2. But nothing with enough oomph. And we were getting closer to the end, seeing three literal seconds of something from Valorant or two heroes from Overwatch 2 dancing (what must the fanbase think that the game has left with receiving crossplay of the original game five years later and seeing that of the announced sequel two years ago the biggest novelty is having Sombra dancing). Of the string of Left 4 Dead heirs, Back 4 Blood was evidently the best stopped.