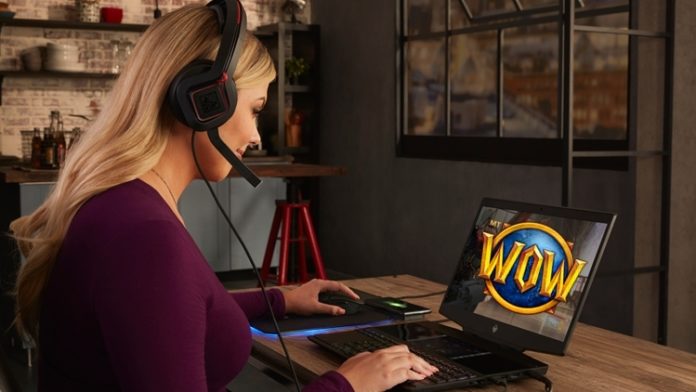 A new website called “E-girl.gg” promises the unusual service of renting female companies for anyone who wants to play games online. The website recently appeared and already has dozens of users, who offer their companies online in several games, among them Fortnite, Minecraft, Counter Strike: Global Offensive (CS: GO), Apex Legends, Dota 2, Overwatch, Heroes of the Storm and even in VR Chat, a software aimed at virtual reality environments. Prices vary according to what is offered, between chats via webcam or just presence at matches or chat via text chat.

What is e-girl?
The term e-girls, or electronic girls, is a little recent on the Internet and classifies young people with a unique style. The word came up on social networks like TikTok and Instagram, but it also became popular among games and online games, mainly. An e-girl can be, for example, a model who sells sexy photos to her fans on the Internet.

The girls are inspired by the “emo” and “gothic” looks and follow a heavier and differentiated style in relation to the cleaner aesthetics of VSCO Girl and Soft Girl. With a sad and melancholy musical appearance, they usually have colorful hair, chains and heavy makeup.

How the site works
On the website, prices vary a lot, from US $ 1 (about R $ 5, in direct conversion and without taxes) per game or up to US $ 10 (R $ 50) per game, in some cases we researched. The registered young women show their profile with photos, favorite games and some more details of their personal lives and their tastes for video games – the information is controlled by the profile owner.

E-girl.gg uses the phrase “never fight alone” as its main motto and the website guarantees that the connection with the service provider is only online, limited to games. Each game also has its specialized e-girl, but there are those available for multiple titles. The service works worldwide and can also be accessed by Brazilians.

Pfizer and Janssen can request emergency use