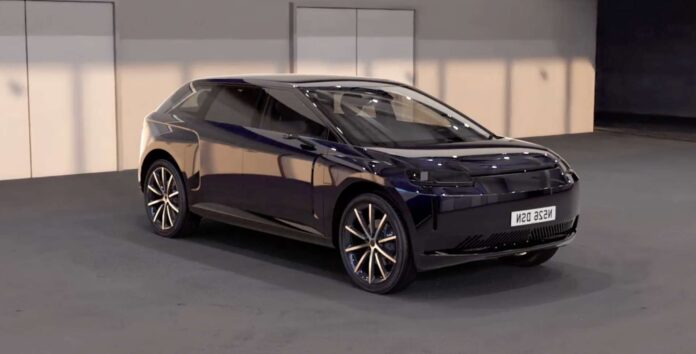 It is to wonder if James Dyson does not regret his decision or does not seek to arouse the envy of a possible partner. After unveiling last month some images of the electric SUV on which its engineers worked for almost three years before the project was put on the shelf, the company gives a layer with an anthology of images and videos. On the bottom, we do not learn much more about the characteristics of this seven-seater electric car which had the code name N526, but we discover that the development of the prototype has been pushed very far. 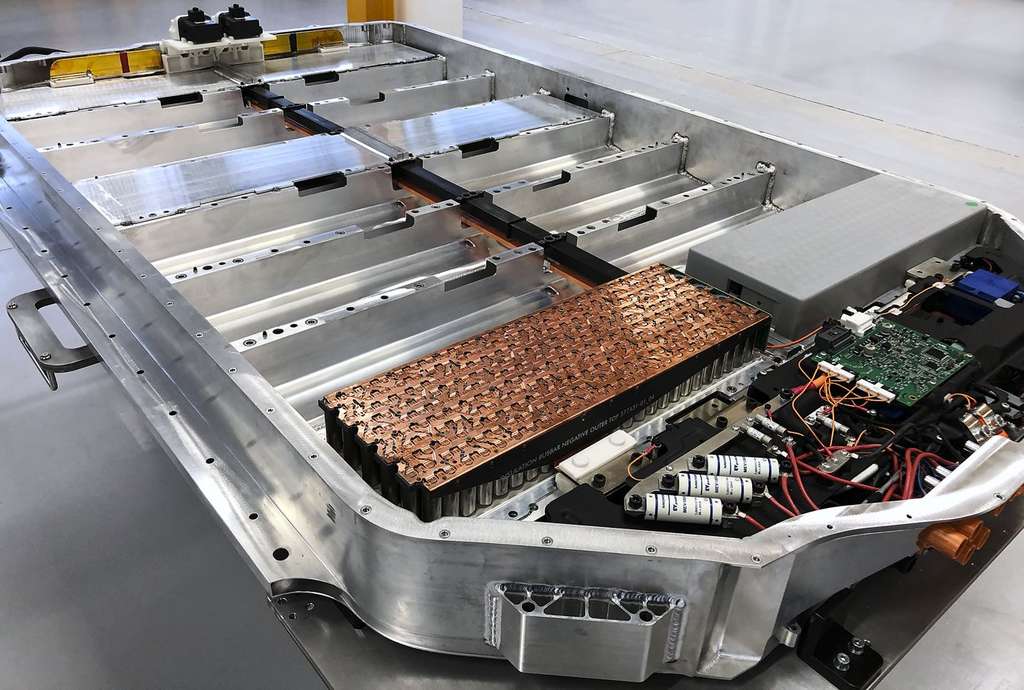 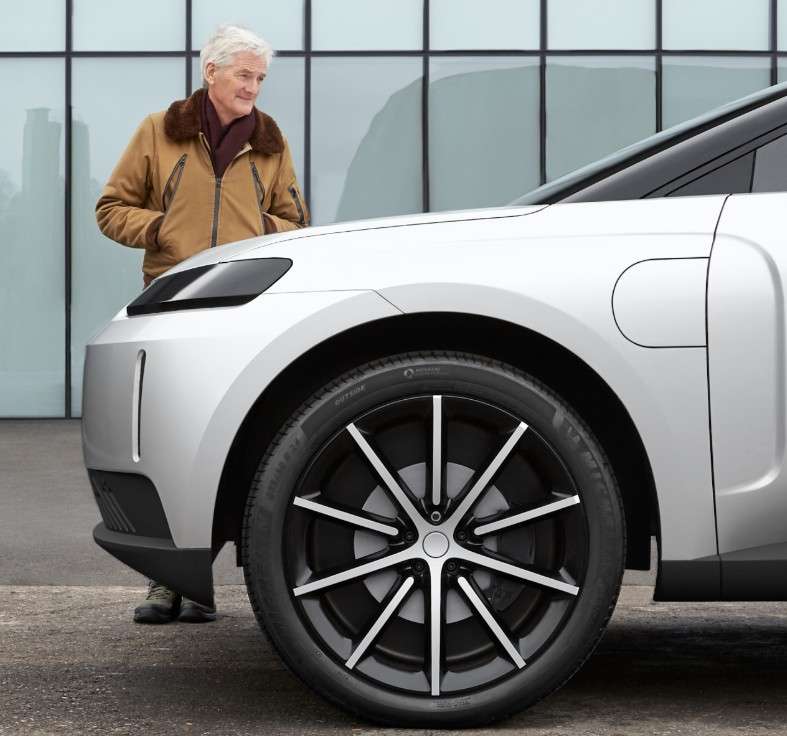 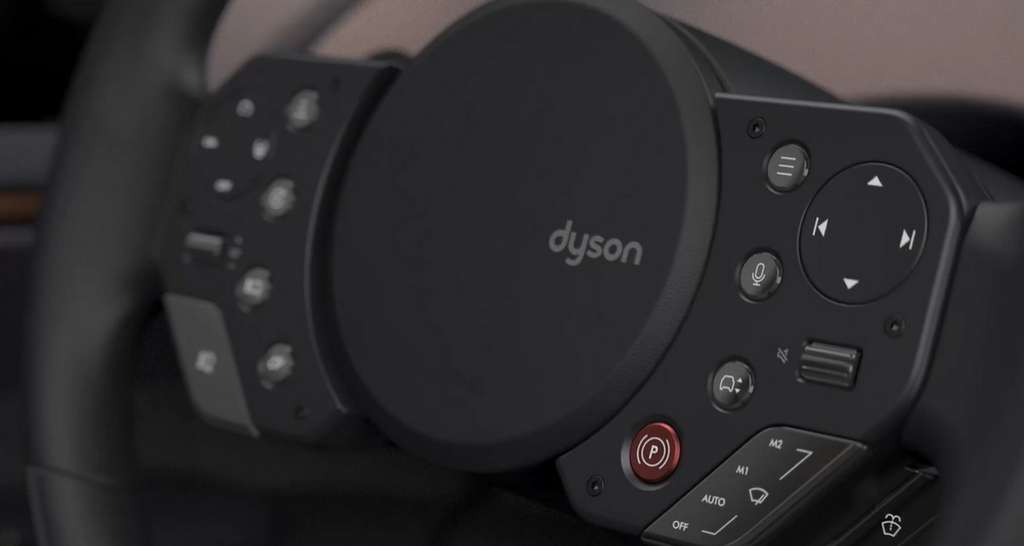