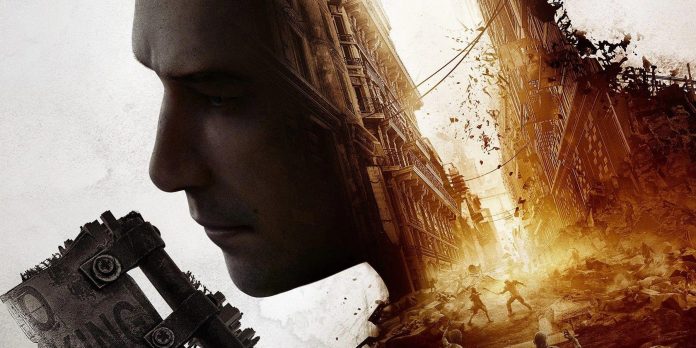 2017 was quite a monumental year in the gaming industry. Nintendo Switch released along with one of the greatest games of all time, The Legend of Zelda: Breath of the Wild, Cuphead surprised and delighted Xbox fans, and Persona 5 continued to make the PS4 an outstanding console. But in the midst of all this, a small game called Fortnite came out, forever changing the way the gaming industry functions. Now almost every big AAA game has some form of live-service component, and even single-player games like Dying Light 2 follow suit.

It’s been more than six months since Dying Light 2 first hit store shelves, released on February 6, 2022, and thanks to its online service model, Techland has been able to add a lot of new content to the game, ranging from small items such as cosmetics to completely new game modes. If Dying Light 2 wasn’t considered worth buying at launch, now, after six months of free updates, it’s definitely worth it.

This free DLC, called simply “Update 1.3.0”, has added a lot of new content to the game. Along with a higher level of difficulty for parkour trials and several new ones, this update added the long-awaited New Game Plus mode, which went beyond what is usually expected from such a mode. While most New Game Plus modes simply increase the difficulty of the player’s next round, Dying Light 2 adds a bit of spice by changing the location of enemies, adding new inhibitors, and adding additional loot to reward players for completing more challenging tasks.

In July, Dying Light 2 will receive another major update, this time changing the way missions work, adding several new currencies and laying the foundation for Techland’s five-year plan. In update 1.4.2, Dying Light 2 received a new NPC named Agent Harper. After talking to Harper, players were given a series of quests, some of which were standard Dying Light 2 missions, and some were brand new bounty missions. Completing these missions will now reward players with additional types of currency and increase their new loyalty rank. Continuing to earn this currency and move up the ranks, players will receive exclusive cosmetic items and weapons.

The next update for Dying Light 2 is Update 1.5, which expands the foundations laid in update 1.4.2. A new agent, Shen Xiu, will be introduced, which will bring a number of new missions and rewards to the game. Techland seems to have really succeeded with Dying Light 2, and over the past six months, the developer has proven how committed he is to his five-year roadmap after launch. The future of Dying Light 2 looks pretty rosy: more free content and paid story DLC will appear on the horizon. 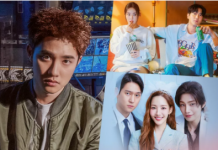