Home Entertainment Dying Light Receives The Next Generation Patch On PS5: All The Improvements 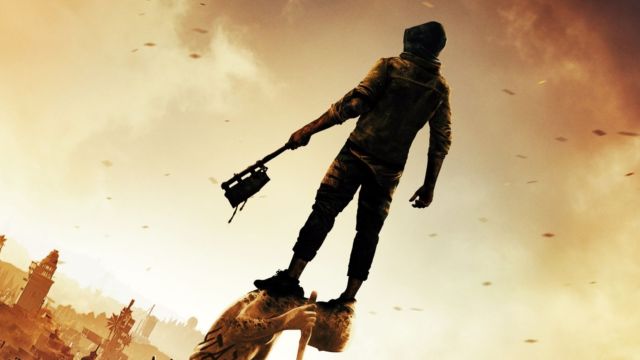 Dying Light: The patch will also be available on Xbox Series X and Xbox Series S, but it will come a bit later. With Dying Light 2: Stay Human out for weeks now, Techland continues to work on updates and improvements. However, the Polish studio has found time to fulfill one of its recent promises: to publish a patch for the new generation consoles. The update offers different graphics modes and includes improvements for PS4 Pro as well. In the meantime, Xbox users will have to wait a little longer.

“Console players!” they write on Twitter. “A new patch for the new generation has arrived on PlayStation. It offers quality improvements, refines the gaming experience and more.” Users are invited to experiment with graphics modes and enjoy the extended draw distance. “It will come to Xbox soon,” they stress.

What graphic modes does it introduce?

Dying Light can be played on PS4, PS5, Xbox One, Xbox Series X, Xbox Series S, Nintendo Switch, and PC. The game takes us to a world in the apocalypse of the Harran virus. The infection has begun to spread and many people have succumbed. Turned into zombies, they gradually take over all the territories.

The sequel is also available on these platforms, with the difference that the Nintendo Switch version is a Cloud Edition. In addition, although it was scheduled to be released at the same time as the rest of the versions, Techland has announced that it needs about six more months to optimize the product in the hybrid.

15 years after the events of the first game, the infected are everywhere, but humans have learned to live with horror and have reorganized into several different factions.

Devola, Popola And The NieR Connections