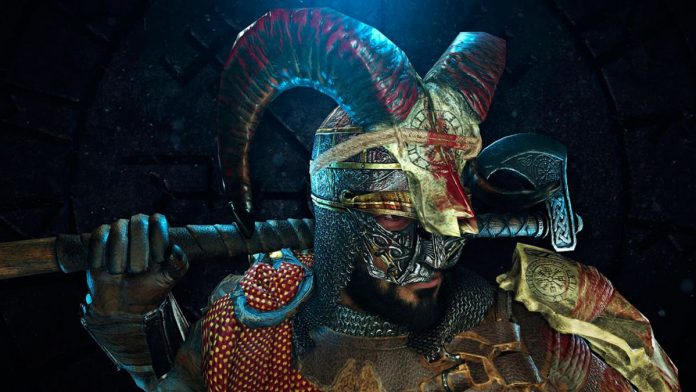 The creators of the celebrated zombie game announce the arrival of the Vikings DLC for 3.99 euros and a special event to celebrate the Chinese New Year.

Techland has announced that the new Dying Light DLC is now available at a price of 3.99 euros. This is more than striking content, since it invites us to enjoy fierce fights between Vikings and zombies. So much so, that Viking: Raiders of Harran presents us with a pair of Vikings known as Björn the Warrior and Björn the Berserker, the two protagonists that we can control in a new story as crazy as it is wild.

Thus, this new DLC is now available on all platforms where Dying Light: The Following – Enhanced Edition can be played (PC, PS4 and Xbox One), at a price of 3.99 euros. The story tells us the journey of the two Vikings in their search for Asgard, although they eventually end up in Harran, where they will be constantly threatened by hordes and hordes of hungry zombies.

It will be our turn to unleash the enormous power of both Vikings, thanks to the Aesir sword (and its flaming Aesir variant), the Ragnarök ax (and its Ashes of Ragnarök variant) and the Protective Shield of Asgard (and its Wall of fire of Asgard); thanks to them, we will be able to dismember zombies left and right, even with power-ups to increase their destructive power. To all this we must add a curious but lethal means of transport in the form of a buggy in the purest Viking style under the name of Reinen.

“Who says Vikings never fought zombies? You better inform yourself, because there seems to be a precedent in Harran. The waves have left a Nordic on the shore. What Nordic? You ask. Well you, of course! And you’ve never been better. After all, what are a few zombies compared to what you’ve been through? Wars, bloodbaths, looting … Harran is sure to be another place to conquer ”, we can read in its official description.

The Viking: Raiders of Harran DLC is available from today, February 11, 2021. On the other hand, its managers have also announced a special event for Dying Light on the occasion of the Chinese New Year, only available until February 17, and with which to get a special weapon and appearance dedicated to the ox.

iPhone 13 Pro in All Known Details