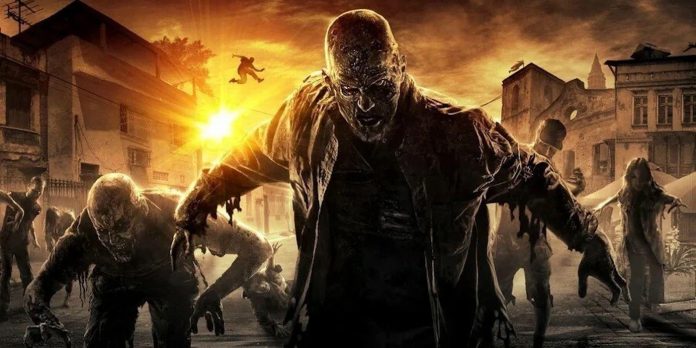 Developer Techland has announced Dying Light: Definitive Edition, the final version of the zombie survival game, which includes all 26 DLC packs. Horror Survival 2015 allows players to use parkour, improvised weapons and ingenuity to cross the city of Harran after the invasion of the undead. In May 2021, Techland released the Dying Light Platinum Edition with DLC, but the upcoming Definitive Edition will include an even more impressive collection of content.

Dying Light takes players to the open-world city of Harran after it was invaded by hordes of undead. The game intelligently uses the change of day and night, while the behavior of zombies changes dramatically with sunset. When the sun is still shining, zombies move slowly, but as soon as night falls, they become extremely fast and aggressive towards the player. Dying Light received huge support from Techland after launch: the developer added both paid DLC and free updates for seven years after its launch. In October 2021, the developer released a new Hellraid update for Dying Light, which expanded the game mode with a new map and magic weapons, and soon this content will be combined into one giant package.

Although support for Dying Light may end after launch, Techland has promised to provide Dying Light 2 with five-year support in the form of new stories, events and locations. The sequel of 2022 is very similar to its predecessor: players fight and run around the zombie-infested city of Villedor. Tools such as a paraglider and a hook improve the parkour system in the sequel, and in Dying Light 2 the emphasis is on hand-to-hand combat, not first-person shooters. Techland has already started releasing content for the game after launch, such as a recent update that made the nights in Villedore even more terrifying.

Dying Light is considered an amazing survival experience in the open world of zombies, but the huge amount of content after the launch of the game can make it inaccessible to new players. Dying Light: Definitive Edition solves this problem by combining all 26 pieces of downloadable content into a neat discounted package. Regardless of whether they buy the game for the first time or upgrade from the Platinum Edition, gamers can get the Definitive Edition starting on June 9. 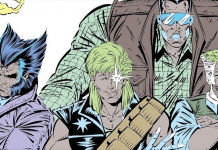 The X-Men have Secretly Named Their Most Infamous Artist 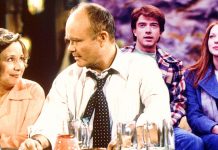 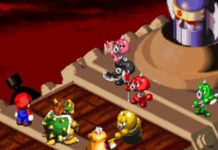 The Super Mario RPG Fan Project Is The Remake We Deserve

Eternals: Meet The Characters of The New Marvel Movie