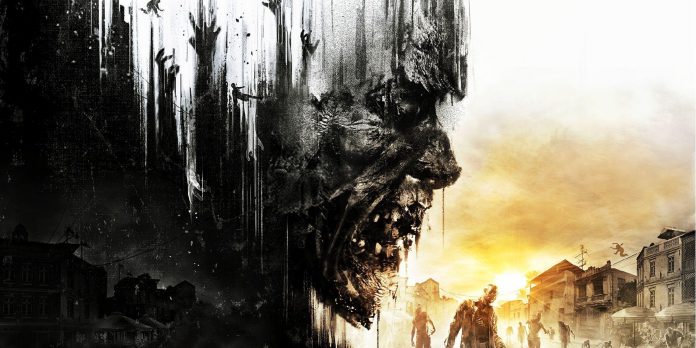 It’s been a long and content-filled seven years since Techland released the original Dying Light. Since its release in 2015, the survival horror game has received many additions and repackaged editions with an ever-growing list of DLC elements. Now, in its grand finale, Techland has unveiled Dying Light: Definitive Edition as the cornerstone of its long-running zombie game.

Dying Light has become a huge success for the independent Polish game studio Techland. Over the past seven years, Dying Light has received wave after wave of DLC packages, regularly expanding the game with new exciting content. As a result, the zombie shooter enjoys continued popularity among fans, whose sales even exceeded 20 million units as of 2022. However, with so much content available over so many years, Dying Light can become an intimidating game for new and regular players. Techland states that it intends to solve this problem with the help of the Definitive Edition.

Any gamers who have yet to experience the zombie-infested and parkour-infested city of Harran Dying Light can take advantage of a steep 70% discount when the game is released this week. At the time of launch, Dying Light: Definitive Edition will be available digitally in all PlayStation, Xbox and PC stores. Meanwhile, the Nintendo Switch version of the game will be released later this year in both physical and digital form.

Techland has officially completed work on Dying Light, releasing its latest chapter; however, the studio still has many plans for the future. Dying Light 2 has been another huge success for the studio since its launch in February this year and is likely to receive the same level of support as Techland did for its predecessor. Looking to the future, it seems that the Polish developer is aiming for bigger games beyond the realm of parkour and zombies. The studio is actively recruiting employees for an unannounced open-world role-playing game set in a fantasy world. Wherever Techland goes, fans will be looking forward to the studio’s next major project.

Dying Light is already available for PC, PS4, Switch and Xbox One.