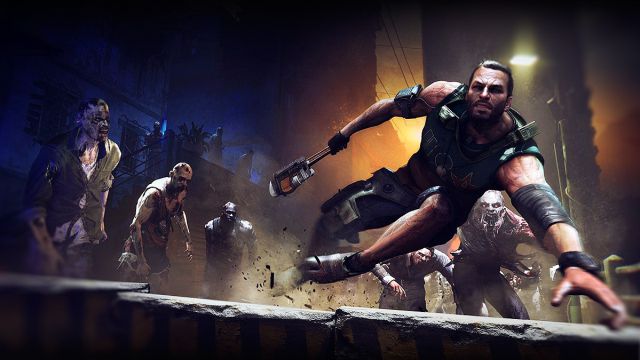 Dying Light: Two weeks after its sequel, we return to the streets of Harran to remember how Techland reinvented a genre with still room to evolve. We have said it many times, and surely we will say it many more times because being heavy with an argument does not invalidate its validity: it is difficult to find a genre as conditioned by a name as Survival Horror with Resident Evil. Perhaps not even the metroidvania, despite being formed with a contraction of its two most influential sagas (the nuance of two is key). Of course, it’s something open to debate, and the current impact of Souls is one of those cases that can be used as a counterargument even though it is basically another branch in the action RPG tree.

From some of the nouns and verbs from Sweet Home and Alone in the Dark, Resident Evil created a new language. He codified horror into a formula as well defined as it was malleable, which would soon be carried from sequel to sequel and from saga to saga. It served gamers and developers a cocktail of horror, exploration, action and management immediately different from what came before and recognizable in what came after. It wasn’t just a zombie game; it was also a game about consulting maps to decide routes, counting bullets to pick fights, and anticipating needs by figuring out what to leave behind and what to take from its extremely limited inventory.

The trails of terror

Like so many works that show possible new directions for the medium, some of the magic of Resident Evil was born by accident or the effect of limitations. The infamous tanky controls that required so much practice, yet contributed so much to the feeling of fragility in the early hours, were not specifically conceived for that purpose, but worked in tandem with meticulously chosen shots to recreate the majesty of the mansion, create anxiety about possible off-camera enemies and provide a voyeuristic component that evoked cinema scenery without sacrificing one iota of its potential as a video game.

There is an obvious irony in the fact that Resident Evil has been one of the sagas most adapted to non-interactive media, considering that its main strength did not lie in narrative conflicts, but in the ability to make the player experience the tension of characters. The mechanical involvement, the chance to act and err—frustrating as it could be when we ran out of ribbons to store or herbs to heal—made the horror tangible even when played during the day. Nailing that principle of uncertainty once the fixed cameras were left behind proved to be a difficult task, and although it would be achieved over time, the middle path called into question the validity of Resident Evil and the genre it had popularized.