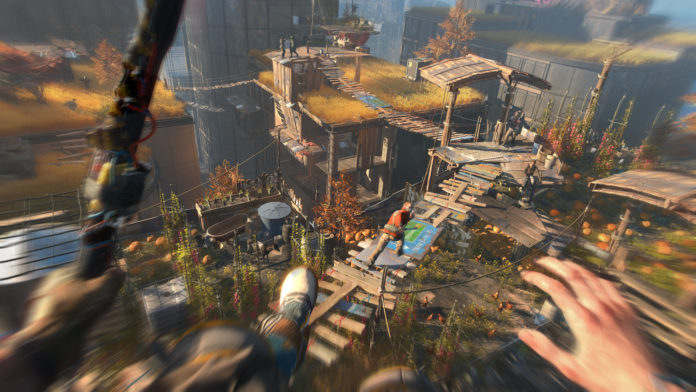 Dying Light 2, which is planned to be released in the coming spring, was the last game to participate in the postponement trend, which is the trend of the recent times. If there was no clear date in the announcement made on the Twitter account of the game, it attracted attention.

During the year we left behind, many game companies announced their giant budget games to be released this year. Until about a few weeks ago, while everything was going well, it was decided to postpone one by one for all these giant budget games. Dying Light 2 was the last name to join this episode when it came to The Last of Us 2, Cyberpunk 2077, Avengers.

The postponement announcement of the game, which is said to be released in spring 2020 in the first place, was made from the official Twitter account of the game with the signature of Techel CEO Pawel Marcewka. Not giving a clear explanation as to the reason for the delay of the game, Techland used only the expressions about the decision taken to “Provide an experience that meets our own high standards and the expectations of you and our fans”.

Dying Light 2 has been delayed indefinitely:
In the announcement made by the company, it was noted that no exact date or date range was given. At this point, we hope that there will be a clearer explanation from the company in the coming days, but still there is still no confident information.

Dying Light 2, a game that can be played on PC, PlayStation 4 and Xbox One platforms, is known for being a typical post-apocalyptic survival game. If we come to the subject of the game, we are fighting against different groups and zombies that we encounter in daily life in this adventure where we will struggle for existence in a diseased world. Of course, while trying to survive, we also need to complete the tasks given to us in the game.

Nowadays, many people wonder why the procrastination news, which has become a trend, has become so frequent. However, it is not known whether giant budget games are seriously postponed, as the companies say, for a “better gaming experience” or by considering the commercial dimension of the business. Accordingly, the only point that concerns us players is; Even if the games are postponed, we would not be wrong if we say that the postponement reaches the end user in a quality way.