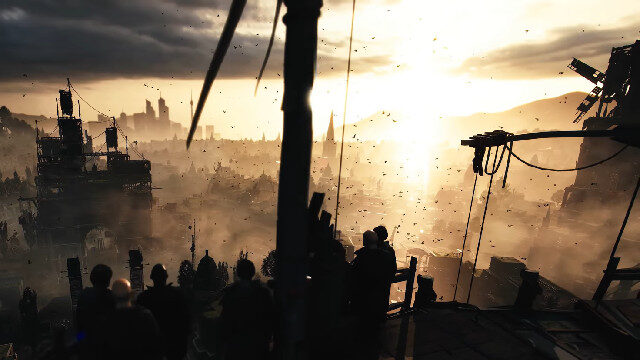 In 2015, Dying Light’s sequel to PC, PlayStation 4, and Xbox One consoles was claimed to be a complete chaos. Some of the developer studio staff said that no significant progress has yet been made in the game.

According to the news that MSPoweruser is based on PolskiGamdev, there is complete turmoil in the development phase of Dying Light 2. Earlier this year, the game was postponed indefinitely, but there is not even a ‘vertical slice’ (a phrase used to show the progress of all components of the project) to set a definite release date.

Speaking to PolskiGamdev, the source said, “It is a complete mess. Story management, gameplay management, basic rules of mechanics are constantly changing. They have no idea what they are doing. Disorganization is embarrassing, it is still unknown how the game should be. There is not even a vertical slice at the moment. ”

Not everyone agrees:
Another person working at Techland, the game’s developer studio, said, “The situation changes according to who you ask. You can hear those who say ‘We have 5 vertical slices’, ‘We have 7 vertical slices’ or you can hear those who say none at all. None of these reflect what we have now. The game is constantly changing. Nobody says “this is enough”, he said.

According to the source, the problems that Techland faced during the development phase of Dying Light 2 are caused by Adrian ‘Pyza ‘Ciszewski, who is also known with Fallout: New Vegas and having problems with the game’s author Chris Avellone. Allegedly, Ciszewski was so involved in Avellone’s script that collaboration has come to an end before the E3 conference.

Another Techland employee said, “He’s a man who did a lot of good for Techland. He has a serious responsibility position. His position requires special thinking and talent that he does not have. He’s not a fool, but he has a lot of strain on his shoulders. People left or were fired because of problems with it. Even at times when there were no problems, he was calling people to work at 10 in the evening. He was a workaholic and wanted everyone to be like that. ”

Of course, despite all the confusion that Dying Light 2 allegedly experienced during the development process, it should be reminded that Techland continues to offer downloadable content in the form of Dying Light Hellraid to its original game.