Home Entertainment Dying Light 2 will focus on next generation consoles 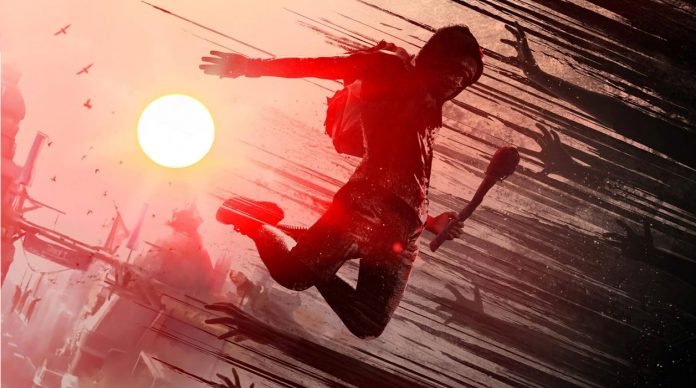 Dying Light 2, developed by Techland, will focus on display and performance modes on next-generation consoles. The development process of Dying Light 2 has been quiet for a long time. Developer Techland doesn’t share much information about Dying Light 2.

Techland, who made a new interview with Wccftech, gave new information about Dying Light 2. In the interview, developers were asked whether Dying Light 2 will support 4K graphics and 60fps mode on PS5 and Xbox Series X. On this question, Render director Tomasz Szałkowski said, “There will be Quality mode (including Ray tracing), Performance mode (60+ Fps) and 4K mode.” gave the answer.

Szałkowski stated that they are currently working hard on performance improvements and cannot provide any further details. It is stated that the developer team will take full advantage of the power of the new generation consoles.

How many hours will Dying Light 2 main story take?

In the interview, Chief Game Designer Tymon Smektała was asked how many hours the players will spend in the main story and on side missions. Smektała asked this question, “If you hurry, you can finish the story in about 20 hours. But if you want to see more than that, you have to spend 2-3 times of 20 hours. If you want to explore everywhere in the starting area of ​​the game, you have to spend 7-8 hours here. gave the answer. Techland delighted fans of the series by breaking the silence of Dying Light 2’s development process with this interview.