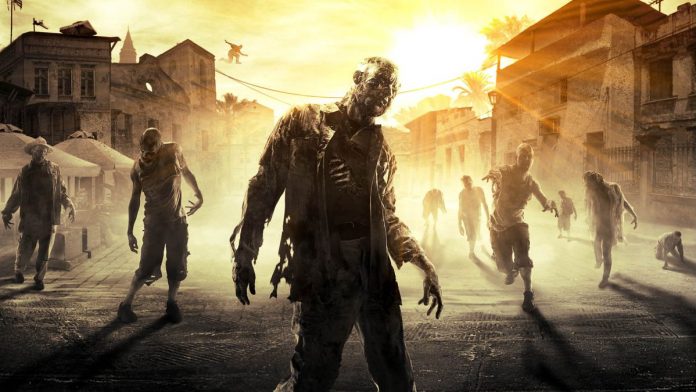 After Chris Avellone, it is now a veteran of more than 20 years at Techland who is leaving the Polish studio, although it does not affect the development of the game.

The news about the development of Dying Light 2 is usually anything but hopeful – although there are exceptions – including some serious accusations towards the one who started out as a luxury collaborator on the script, Chris Avellone. Now it is a veteran art director and writer who has left the Polish studio, it is Pawel Selinger, with no less than 22 years of experience in the company, and who has made the ghosts of a bumpy development return for this sequel . However, from Techland they have wanted to call for calm, ensuring that far from having problems, they have “exciting news” that they will share soon.

A new abandonment that does not suppose damages

It has been from Wccftech that they have contacted the study, having given them a response with which they make it clear that the process of creating Dying Light 2 is not in any danger, since Selinger’s position has been covered by other members for months.

“Pawel Selinger, who has been a narrative designer for the past two decades, decided at the end of 2020 to end his collaboration with Techland and continue his career elsewhere,” they begin by saying in this official statement. “Pawel has spent much of his professional career at Techland, and he, along with others, has merit in the success of series like Call of Juarez. He made a huge mark on Dying Light 2, as he worked on the project from the beginning. His tasks in the narrative department were taken over by Piotr Szymanek in October 2020 ”.

“We would like to assure all Dying Light fans that the art director position is not in jeopardy, and has been held by Eric Cochonneau since November 2019,” they continue to say. “Eric has taken a stand in every aspect of the production since then and the team under his leadership is doing their best to make the best game possible. We will share exciting news about Dying Light 2 soon, ”they conclude.

All in all, Dying Light 2 is still expected to appear throughout this year on PS4, PS5, Xbox One, Xbox Series, and PC.

YouTube.com can now be installed as a web app