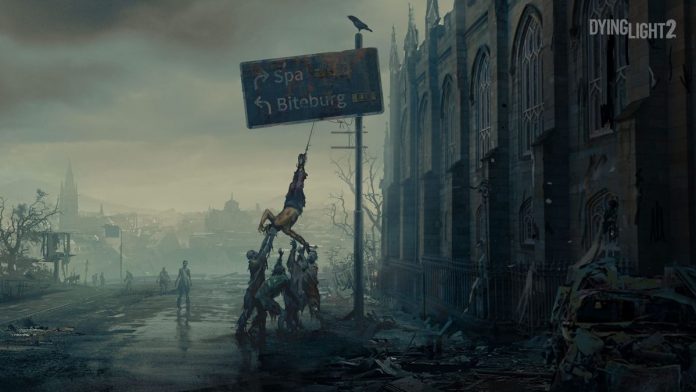 Techland recently denied that the development had been “hell”, although they acknowledge that they announced it too early.

Dying Light 2 has been shown again officially, and it has done so through a video in which the developers have detailed some aspects of the creative process. How could it be otherwise, between statements and statements, gameplay sequences have been seen. As if that were not enough, the clip has hinted that the video game will be marketed sometime in 2021, although at the moment it is a launch window, as a more specific date has not been specified.

“This is a large and complex project, so we needed time to make sure it lived up to our vision,” Techland comments throughout the video. “Everyone here is putting their heart into offering a game that you can play for months.” This action and survival title is set in a zombie apocalypse, a hell on Earth that puts survivors in an impossible situation.

It hasn’t been a hell of a development, according to Techland

What has not been hell, at least according to Techland’s version, is the development of the video game itself. According to the official Dying Light 2 Twitter account, “the definition of hell requires” that there be no progress in the development process. Instead, production goes ahead. They do admit that they announced the product “too early”, but they clarify that “it is far from being a hellish development.”

Techland dispensed with the services of Chris Avellone, a veteran of role-playing games who has participated in titles such as the classic Fallout, Fallout: New Vegas or Star Wars: Knights of the Old Republic 2. A scandal about an alleged case of sexual harassment splashed his path.

Friends: The relationship between Jennifer Aniston and Courteney Cox that we...