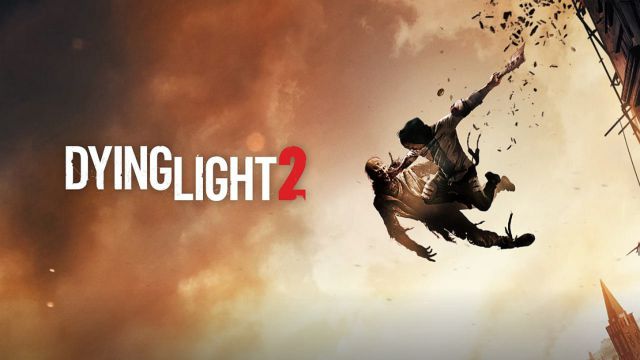 Dying Light 2: Techland’s game, which arrives on December 7, has also revealed new types of infected. Enjoy more than 5 minutes of unreleased material. Dying Light 2: Stay Human is preparing to land on the market: the launch is set for December 7 on PC, PS5, PS4, Xbox Series X | S and Xbox One. To celebrate that the title has managed to come out of a problematic development, Techland continues to share new materials from it, and this time introduces us to both the stealth mechanics, as well as a couple of new infected: Revenant and Banshee. Next, we leave you with a new five-minute gameplay.

The long-awaited sequel will arrive six years after the premiere of the original chapter. It is a much more ambitious title both in terms of history and its world, which will be four times larger than its predecessor. Of course, elements such as the manufacture of weapons, parkour and stealth will once again be the hallmark of the saga, betting once again on verticality when exploring and fleeing the length and breadth of the scenarios.

In the demo that we saw during E3 2021, those responsible for the game told us that the combat system is more strategic than in the original title, and that the progression will be more affordable, ensuring that we can always engage in direct combat, although it is not what most recommended. Regarding the duration, the study made it clear that overcoming the story is only 50% of the content, and that it will take us about 50 hours to get everything. You can read our full impressions in the following link.

Group Video Calls Come To Telegram: They Are Already In Tests