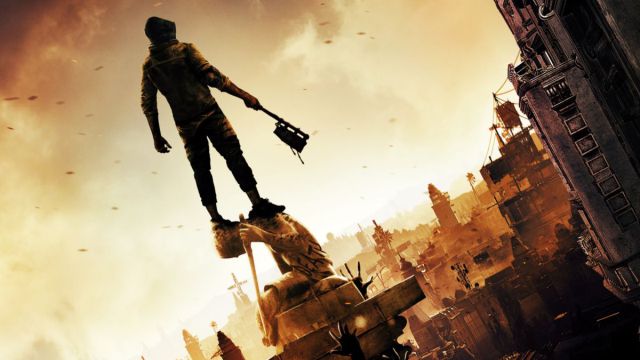 As for the space that we will have to reserve for Dying Light 2: Stay Human on the hard drive of our consoles, in Microsoft Store you can see that the game will occupy 60 gigabytes in the Xbox Series. Meanwhile, it is not specified in the PS Store, but the differences between platforms are usually minimal, so a similar figure can be expected in the case of PlayStation 5.

What is confirmed in both cases is the presence of micropayments, since said game page verbatim describes that there are “Optional In-Game Purchases”, although it does not specify what kind specifically, or refer to which mode. These are probably micropayments related to a cooperative mode for from 2 to 4 players that will have Dying Light 2: Stay Human, a multiplayer that Microsoft Store describes as being cross-gen, something that Techland would already promise at the time.

In this way, Dying Light 2: Stay Human finally leaves its mark between the releases of the next few months, after rumors that indicated a certain toxic environment in the studio, in addition to the departure of a true luxury collaborator at the beginning of development as en Chris Avellone, following accusations received for alleged sexual harassment. Finally, we will see the launch of the game on December 7, on PS4, PS5, Xbox One, Xbox Series and PC.