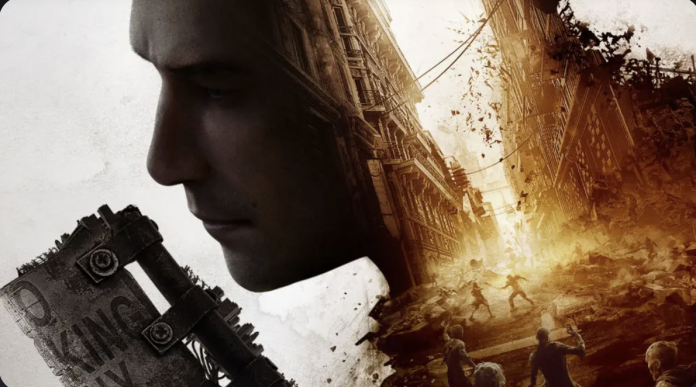 Learn more about the gameplay, mechanics and options of Dying Light 2: Stay Human from two of its creators

Recently, Techland shared with us an interesting interview about Dying Light 2: Stay Human, and the new options it has. Featuring Tymon Smektała, Game Design Leader, and Kornel Jaskuła, Senior Producer.

In a preview that lasts for more than five minutes, they talked in depth about the gameplay of this title. One question that was addressed is whether this sequel belongs to the combat or survival genre.

Parkour is a key element in Dying Light 2: Stay Human

From what has been revealed, it is not an easy answer. The game combines strategy, stealth and parkour, so it does not focus only on the aforementioned. There are many options and these accommodate the player’s style of play.

It is not at all a typical survival game where you have to collect resources. The best is when all the elements are combined. It was later revealed that some of parkour’s abilities are focused on combat.

In Dying Light 2: Stay Human it is possible to take an enemy and use his body to take advantage. For example, jumping on an opponent, bouncing off him and then kicking another. It is possible to finish in other ways.

It is noted that all these battle sequences are performed by the player. Perfecting your use of parkour is essential in the game, and can be done by anyone. They are not QTE (Quick Time Events) or anything like that, but there is the control.

Other examples of this style of combat are cited. But then the issue of weapon modifications was addressed. In essence, there are two options for the player: modify a weapon or create it from scratch.

It is possible to create items ranging from lockpicks and potions to grenades. One aspect to be exploited are the master smiths or craftsmen. If you talk to them, they assign mini-mission-style tasks that focus on collecting resources.

When they are completed, they update the blueprints or plans that they have. This is how Dying Light 2: Stay Human produces items more effectively. Each plane has up to nine levels. Upgrading an item can cause more damage, but other times it expands the experience it offers.

The option to modify weapons is more advanced and flexible than in the previous game. A new level of complexity has been added which is fantastic.

Players now have three mod slots per weapon. This is why more items can be added to any weapon. Even a simple machete can become more deadly.

For more details, see the full interview. Dying Light 2: Stay Human will be released on December 7 on PS4, PS5, Xbox One, Xbox Series X, and PC.

She-Hulk Already Has A Villain: Jameela Jamil Will Be The Powerful...

Everything is everywhere and immediately breaks the world record for box...