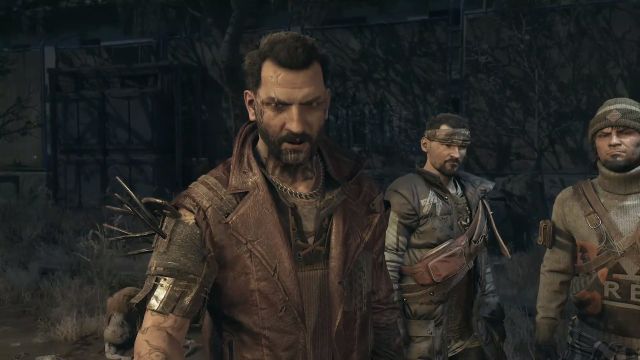 Dying Light 2: Stay Human, The game developed by Techland will go on sale on December 7 on new and previous generation consoles, as well as on PC.They had already warned, Dying Light 2: Stay Human was not going to miss Gamescom 2021 or the Xbox presentation. As planned, Techland has shown a little more about its long-awaited video game, which will still be delayed a few months before its launch. During the presentation, the developer has shown a new trailer, which you can see in this news.

The developers have remembered the hard work they have put in over the years. “There are a lot of things you can use” during the adventure, so creativity will be a crucial element, as shown in the trailer. In an infested city, the survivors have to do their best to survive against the terrible creatures. The problem is that instead of coming together to fight against them, humans dedicated themselves to destroying others.

Is it necessary to play first?

In games with a sequel, everyone wonders the same thing when they want to play the second installment directly. Is it necessary to have completed the first one? Can you enjoy it without having tried the original? In the case of Dying Light 2: Stay Human, Techland herself has answered that question. According to the developers, those who want to immerse themselves in the history of this new chapter have the opportunity to leave the first one aside. “You can not play it. Our game takes place 20 years later, in a world in which humanity has lost the war against the virus ”.

Another recent news about Dying Light 2 is that the game will incorporate DLSS and ray tracing technology on NVIDIA graphics cards. From Techland they affirm that the company has helped them “create an immersive and visceral experience”, while Ray Tracing has allowed them to increase the realism within this desolate world ravaged by the virus. “It provides a huge performance improvement without sacrificing image quality,” they argue.