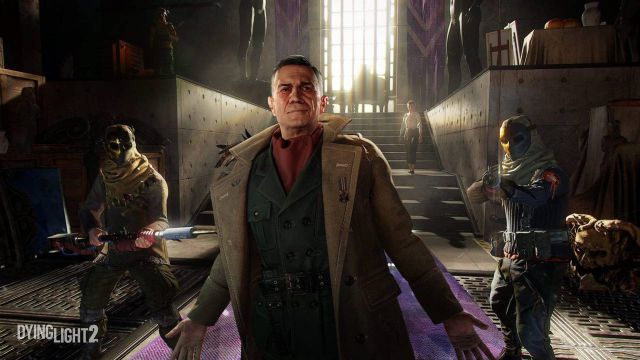 Dying Light 2: Stay Human: Techland says it’s still “very early” and at this time they can’t promise that it will materialize. The new Techland production still does not have a New Game + mode, and all despite the fact that players have insistently requested it. However, the studio is thinking of integrating it in the future. At least that is hinted at in a tweet published by the official Twitter account of Dying Light 2: Stay Human, although they have stressed that today they prefer not to promise anything.

“New Game+ is an option we are seriously thinking about, but it is still too early to promise anything.”

The main designer already pointed to this possibility

In response to a fan tweet, the title’s lead designer, Tymon Smektala, said that he couldn’t provide dates or timelines for New Game + mode, but added that they were listening to player requests. “I hope it can happen rather soon.”

Fifteen years after the events narrated in the first installment, the apocalypse has spread throughout the world, but the human being has begun to reorganize. Survival depends on obtaining resources and creating shelters and other hiding places. In this context, the pilgrim Aiden Caldwell will have to do everything possible to save his missing sister. He doesn’t know if she’s dead, though he hopes she’s still alive somewhere.

Dying Light 2: Stay Human is available on PS4, PS5, Xbox One, Xbox Series X, Xbox Series S, and PC, with a cloud version for Nintendo Switch on the horizon. Since its launch, somewhat problematic due to bugs, the studio has been working on new updates, which aim to improve the product and add new features. In fact, according to the plan drawn up by Techland, they will support the video game for at least five years.