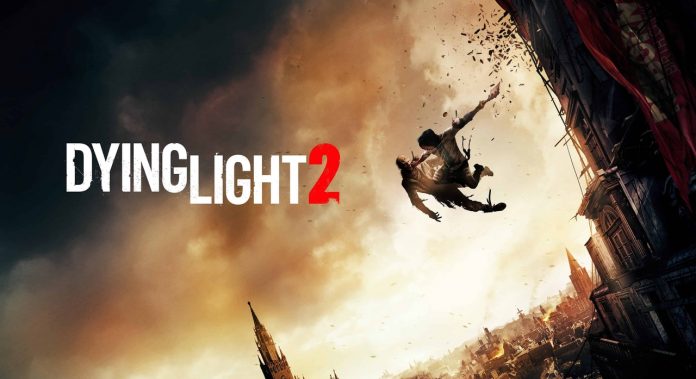 The gaming industry has been going through quite active days lately. In particular, the release of highly anticipated games such as Resident Evil: Village and Returnal and the clarification of their release date were among the news that pleased the players.

One of these games, Dying Light 2, was first announced at the E3 fair in 2018. However, the release date was delayed for a while due to the outbreak of the pandemic and the fact that the producers added more details to the game. According to the latest statement, Dying Light 2: Stay Human will be released on December 7, 2021.

Here is the official gameplay trailer

Techland, the producer company that released the new trailer in the past hours, also shed light on some dark points about the game. In the game, you play the protagonist named Aiden Caldwell in “The City”, the last stronghold of humanity. Challenging physical tracks and close combats form the basis of the Dying Light 2.

The City was ruined after a disaster and there are zombies almost everywhere. The last people in the city are divided into different groups, mafias, who are constantly in conflict and fighting. While things are relatively easy during the day, things are getting tough at night and infected zombies are starting to roam the city openly.

While exploring the city at night can be risky, it allows you to win big rewards. The nests of freely roaming infected zombies are most likely to be plundered during these times. In addition to these, the decisions you make will have a great impact on the game, some groups will become stronger, some will weaken and The City will be shaped according to the results of your decisions.

You will be able to play the game from any platform you want.

Reminding the producers that the players should be human even though the world is a brutal place with the subtitle Stay Human, Dying Light 2: Stay Human will be playable on many platforms. The game is currently pre-ordered for both the PC, the Playstation 4 and Playstation 5 family, as well as the Xbox Series X, Series S and Xbox ONE.

So are you excited for the new Dying Light 2: Stay Human game?