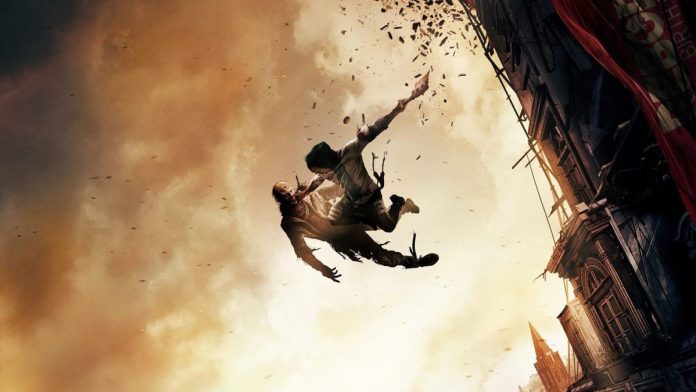 The Techland Poles will offer up to three different graphic modes, focused on resolution, frame rate or another that includes ray tracing.

Despite rumors about some development problems, and Chris Avellone’s departure from the project, the reality is that Dying Light 2, the long-awaited sequel to the 2015 game, is expected to arrive later this year, and also to PlayStation 5 and Xbox Series. In addition, even Tomasz Szalkowski, one of the most responsible for the technical section of the game, has been able to detail the three graphic modes that the game will have in the new generation.

It was in an interview with the medium Wccftech where Szalkowski has specified these three options on a visual level. “We plan to allow you to choose between three options: Quality (includes ray tracing), Performance (60 fps or more) and 4K”, he explains. “I cannot give more details at this time, we try to make the most of the next generation consoles.”

Size is not the most important thing on the map

In the same interview, Timon Smektala, Lead Designer of the game, has also spoken about the size of the map, although as he makes it clear, that is not what he is most concerned about. “For me, the most important aspect of Dying Light as a franchise is how vertical and truly open its world is,” says Smektala. “Of course, there are great open world games that offer similar freedom, but ours is unique when viewed from a first-person perspective, which really helps immersion. With Dying Light 2 we introduce an additional element, which is the ability to change the world and the playing space through your decisions. ”

It was precisely to help in this aspect that Chris Avellone, a renowned designer from the world of role-playing games, had joined the development of Dying Light 2, who has participated in great RPGs such as Planescape: Torment, Neverwinter Nights or Fallout: New Vegas. However, serious harassment allegations ended Avellone out of the project.