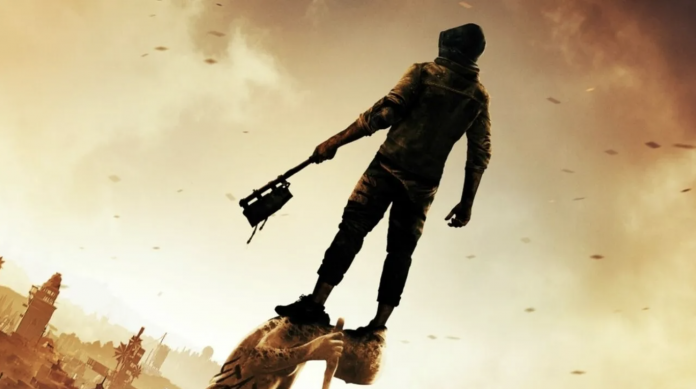 Techland shared the information that the release date of the popular production called Dying Light 2, which it has been developing for a while, has been delayed. Here’s why…

Techland shared with the players the information that the popular game Dying Light 2 has been postponed to 2022. The open world RPG was previously announced by the company that it will be released on December 7, 2021. In addition, it has experienced many delays since its announcement at the E3 2018 fair.

Dying Light 2 is delayed because it’s not ready yet

Techland CEO Pawel Marchewka said of the delay in Dying Light 2, “The team is making steady progress in production and the game is approaching the finish line. The game is complete and we are currently doing the playtest. It’s the biggest and most ambitious project we’ve ever done. Unfortunately, we realized that we could not bring the game to the level we dreamed of yet. We need more time to improve and optimize it.”

Techland is currently working on improving the game. In this process, the release date of Dying Light 2 production was postponed to February 4, 2022. Marchewka continued:

It has always been our company’s goal to communicate transparently and honestly with our community, fans and players. We continue to grow in this element every day. 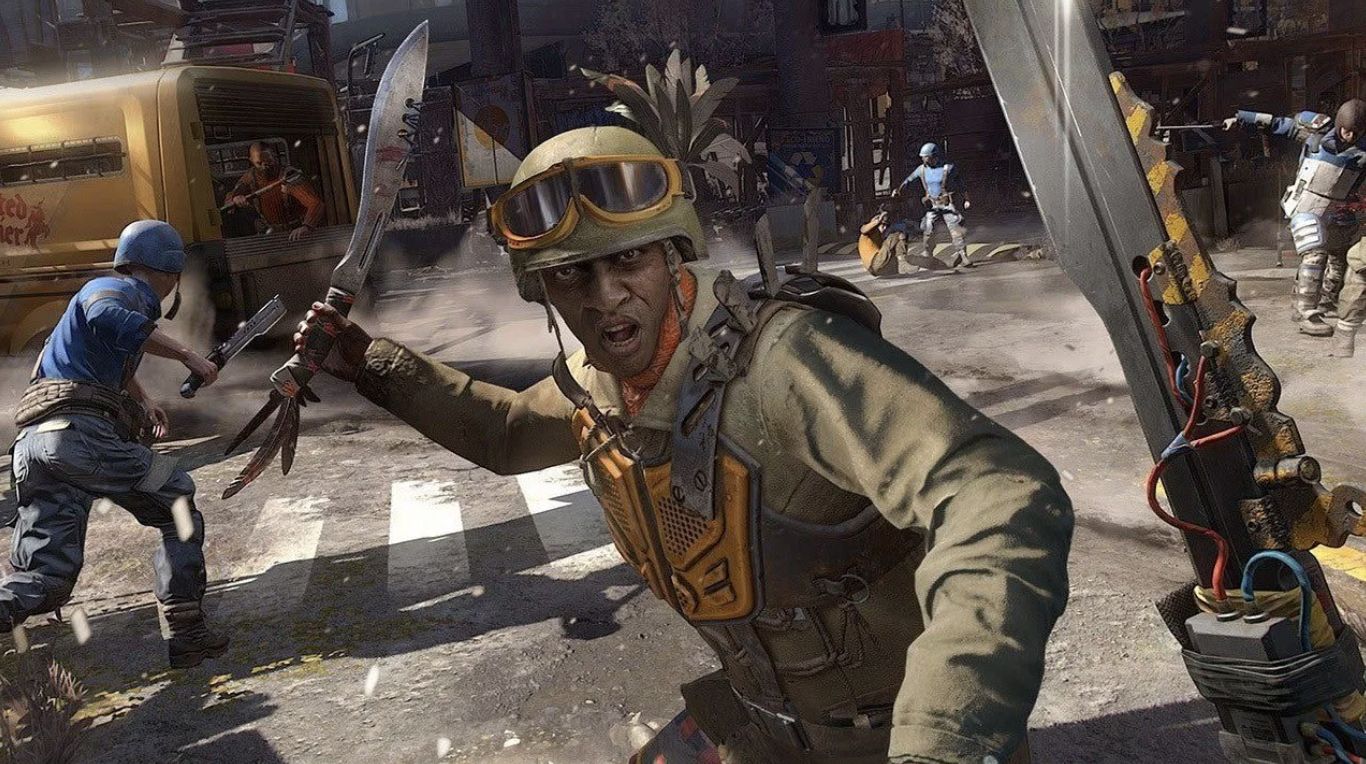 Arrowverse: 10 characters worked out on the screen better than in...