Home Entertainment Dying Light 2: All About Parkour And Combat 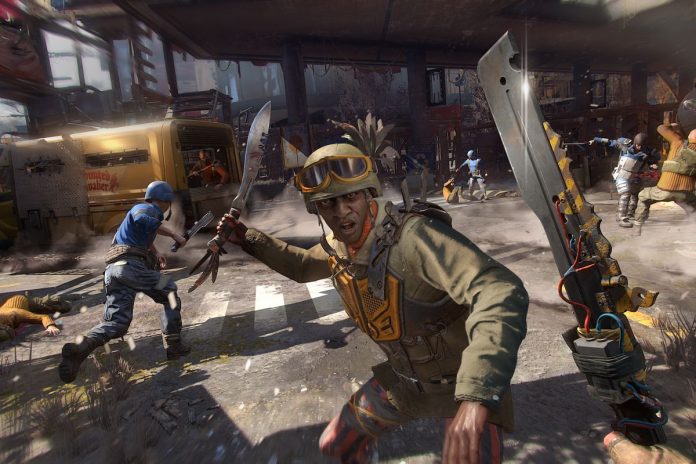 The series of events entitled Dying 2 Know continues, through which Techland is slowly revealing all the details about Dying Light 2 to the public. The last episode, streamed during Gamescom 2021, was entirely dedicated to two fundamental aspects of gameplay: parkour and combat.

The presentation began by showing different sequences related to exploration with the aim of showing players the possibilities offered by the parkour system, which allows you to move quickly from one part of the map to another by combining jumps with ropes, runs on the walls, grapple movements, slips and much more. Every action available has been recreated with great attention thanks to the contribution of real sportsmen who have been allowed to capture hundreds of animations. The developers also promise the presence of unlockable abilities that make movement even smoother and expand the possibilities offered in terms of movement. But parkour is not just for moving, as it can also be used to counter opponents in combat. Just like in the previous chapter, we will be able to attack enemies with sliding kicks, attacks from above, and shoves that could make a target fall off a roof while avoiding a clash. The development team promises a combat system in which the enemy reacts differently based on the body part affected and in which creativity pays.

During the event, there was also talk of choices and consequences, since based on the factions supported there will be repercussions on the map and other aspects of the gameplay. For example, one of the factions allows for greater grips that favor verticality in exploration, while another makes extensive use of metal and therefore facilitates the construction of edged weapons and other tools of death. To the delight of all Dying Light owners, by visiting the official website it is now possible to unlock for free in the first chapter the Brilliant Hammer, one of the weapons of Dying Light 2.

Finally, the event was closed by the announcement of the Dying Light Platinum Edition in the Nintendo Switch version, which contains all the expansions available for the Techland title.