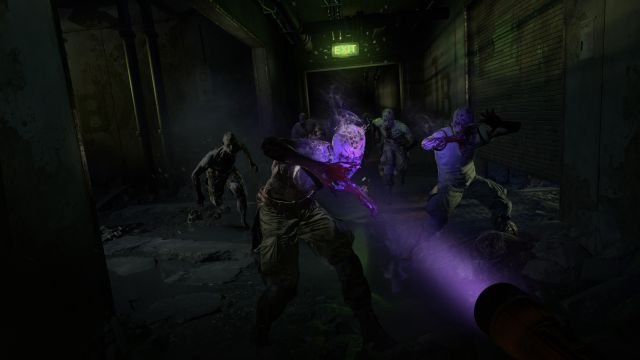 Techland alludes to a new “balanced mode” in Xbox Series X that focuses on maintaining a solid 60 frames per second. Xbox Series S is going the same way with its newly released “performance mode”; now you can play on that model at 60fps. Here are some of the highlights of the update.

Fixed all crashes in up to 8 missions.
Fixed issues with safe zones.
Stability fixes on black screens or crashes added.
Fixed issues sending invites in co-op.
Improved Biter behavior. They will now pounce on players more often.
Human opponents can now block player attacks during the reaction time of a light attack.
Improved the reaction of enemies depending on the type of weapon to improve its weight.
New drop physics added.
Falls now work in a more natural way.
Drops vary depending on the type of weapon being used.
Survivor Sense now works properly and can be triggered without any cooldown after taking damage or performing specific parkour actions.
Added the ability to dynamically show, hide, or show the player’s health bar, item picker, and time of day indicator.
Added improvements to the final boss fight, including behavior improvements.
Interior lighting improvements.
Improvements in the shadows cast by the sun.
Improved motion blur and added the ability to customize the effective distance and its intensity.

Fire Emblem Engage can connect to the heroes of mobile games