Home Sport Dybala, after his double: “It was what I needed” 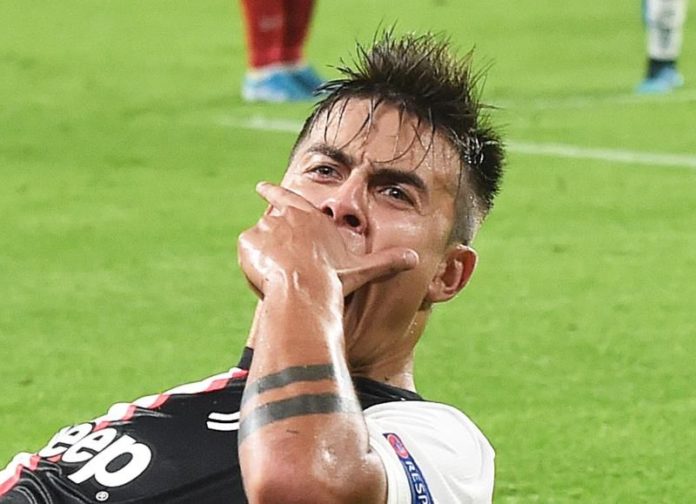 Argentina’s Paulo Dybala, Juventus Turin striker, said Tuesday that the two goals he allowed his team to overcome and win 2-1 against Lokomotiv Moscow in the Champions League were “what he needed.”

“I really wanted to live such a night, a good game personally. It was what I needed. It was a difficult game and in the end we saw the experience of the team. We were calm and we won,” Dybala said, in statements to the Italian chain. ” Sky Sport. ”

The “Jewel” had only scored one goal this season, against Inter Milan in Serie A, and claimed two European goals that brought Juventus to the eighth pass of the Champions League.

He did so by forming the offensive trident with the Portuguese Cristiano Ronaldo and also the Argentine Gonzalo Higuaín. An approach that Dybala likes: “Now that we have won we can say that we can play together Cristiano, Higuaín and I. But we will have to work it.”

For the Argentine striker Juventus showed “experience and desire to succeed” on Tuesday and considered that his team has “quality to demonstrate more things”.

WWE superstar Cody Rhodes has spoken about His Recovery from Injury,...