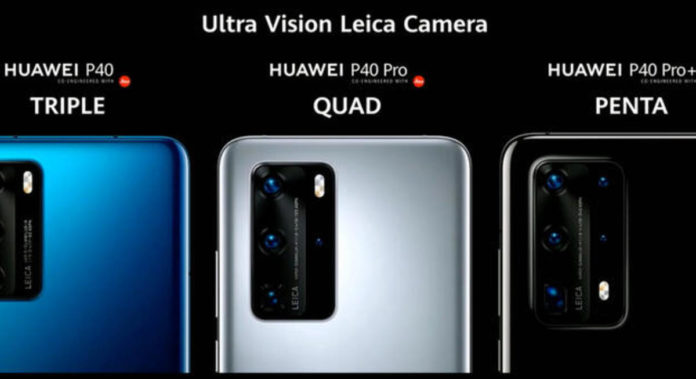 DxOmark scores of P40 Pro, the latest high-end smartphone of Chinese technology giant Huawei have been determined. The flagship, which entered the camera benchmark with a 50-megapixel Quad-Bayer sensor, managed to outperform even the most geared competitors with 128 points.

Before the scores received by the Huawei P40 Pro, let’s take a brief look at the camera features. The Chinese brand’s new handset has a 50 MP resolution main camera with f / 1.8 aperture. Supported by PDAF and OIS, this sensor is accompanied by a 40MP ultra wide-angle sensor, 8 MP 10x optical SuperZoom lens, 8 MP 3x optical zoom telephoto lens and 3D depth sensor. On the front of the P40 Pro, there is a wide-angle 32MP camera and depth sensor that allows recording of 30 and 60 FPS video in Full HD resolution.

Now let’s come to the points that Huawei P40 Pro is awarded. DxOmark engineers gave 128 points to the camera of the new flagship of the Chinese brand as a result of the tests carried out in the laboratory with natural indoor and outdoor shots. Performing flawlessly in all sub-categories such as exposure, color, night shot, wide angle and zoom, the P40 Pro achieved 140 points on the photo side and 105 points on the video side.

These results make the Huawei P40 Pro the best in the world on the camera side. Providing very good exposure and contrast in almost any situation, from bright outdoor shots to low-light scenes, the device literally adds dust to the smoke.

P40 Pro, which outperforms even the most geared competitors in the industry with 140 points on the photo side, reveals how ambitious the phone is not only on paper but also in practice. You can access all the features of Huawei P40 Pro from our news here.