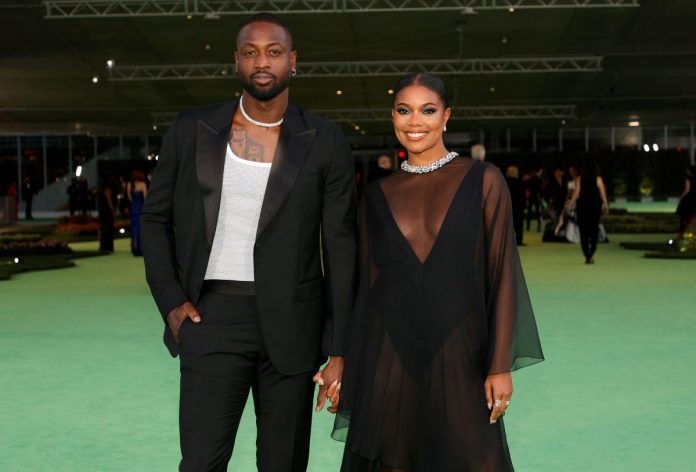 “According to sources, after three years of working in the network, the decision was up to Wade,” Marchand said. “TNT has offered to keep him, but Wade has other business interests he wants to focus on.”

Marchand suggested that there is no animosity between the two sides and this move is not related to the recent layoffs at Turner’s parent company, Warner Brothers.

Not all fans are thrilled with the move.

Others won’t be too affected by the news.

“I forgot he was there,” one fan said.

“Honestly, no major losses,” said another.

What do you think about Wade’s decision to give up his role in TNT?