Home Tech Some DVD and Blu-ray Players from Samsung Not Working for an Unknown... 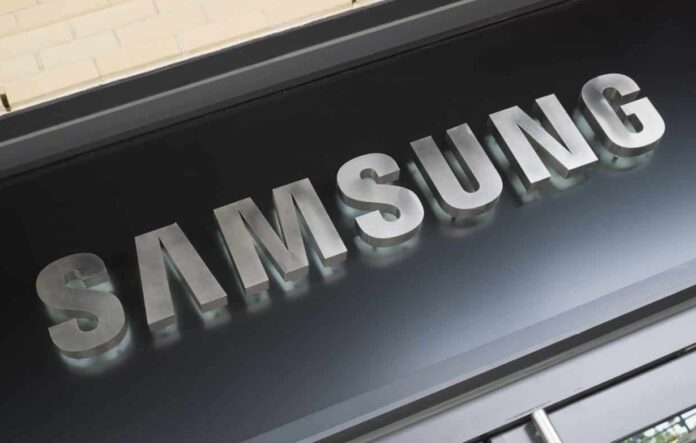 Some of Samsung’s DVD and Blu-ray player models stopped working all at once. Users who are filling up on Samsung forums about this unknown issue say that there is a problem not working especially on BD-J5700 and HJ-4500 models with Wi-Fi connection.

With the widespread use of the Internet, radical changes have occurred in our lives. The most important of these is undoubtedly the changes in our TV series and movie habits. Although a great majority of consumers are now using online series and movie platforms, some users do not give up DVD and Blu-ray discs. Moreover, the leading names of consumer electronics still sell DVD and Blu-ray player products.

South Korean technology giant Samsung is also one of the companies that provide DVD and Blu-ray players to the market. Several models of the company are still preferred, especially. Now, some of Samsung’s DVD and Blu-ray players have stopped working. So much so that these products have been inoperable in the past few days and still not working. Also, no explanation was received from Samsung on the subject.

There are problems with devices with Wi-Fi support:

Some Samsung-branded DVD and Blu-ray player users complain about the inoperability of their products, according to topics on the Samsung forums on the Internet. According to complaints from consumers in almost every country, regardless of the country, the products suddenly became inoperable. Users state that the problem arises, especially in BD-J5700 and HJ-4500 models with Wi-Fi connection.

According to the testimony of the users, the devices that worked a few days ago are now in a vicious circle. Some users state that the player they own constantly restarts itself after running for a few seconds, while others say that the product does not react even if the disc is inserted and acts as if there is no disc. A user has also shared his problem via YouTube.

Although Samsung has not made a statement on the subject, consumers have already produced some theories about the problem. According to some, the problem with Samsung’s DVD and Blu-ray players is a software update. Some users argue that the problem is due to an expired SSL security certificate, but the root cause of the problem is currently unknown and Samsung’s explanation is expected.