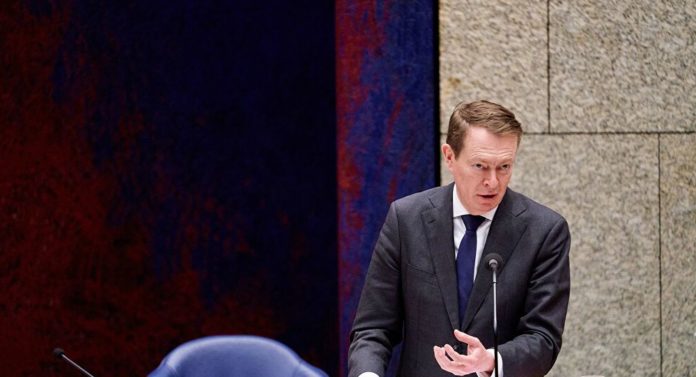 Dutch Health Minister Bruno Bruins resigned during a session on corona virus in the Parliament last night in the Netherlands. Minister Bruins, who resigned unexpectedly, submitted his resignation to Dutch King Willem-Alexander.

Minister Bruins passed out last night at the session of the parliament’s lower wing House of Representatives, where corona virus measures were discussed. “I love the tiredness of the past weeks, I feel better now,” Minister Bruins said in a statement on his social media account Twitter.

On the other hand, 18 people have died in the Netherlands in the last 24 due to the corona virus. In a statement made by the National Institute of Public Health and Environment (RIVM), the number of people who lost their lives increased to 76 and the number of cases to 2 thousand 460. It was stated that the ages of those who died were between 63 and 95.

”Minecraft Legends” will be released in spring 2023

Linktree: What is it and how does Instagram get your bio?