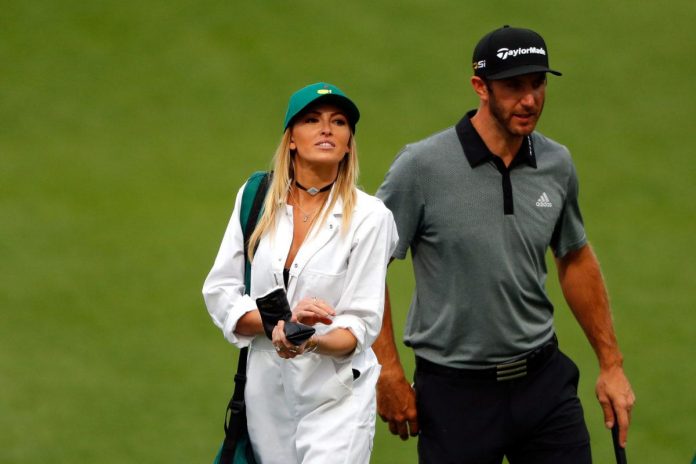 Dustin Johnson can hear it from Pauline Gretzky right now.

An American golfer was asked an interesting question after the second round of the last LIV Golf Tour tournament.

Johnson was asked about the scenario in which he would be on the island for the rest of his life. He was asked what he would prefer: a fishing rod (because he loves fishing) or his wife.

He couldn’t answer that question.

Johnson seemed to be joking, but if he wasn’t, that’s not the answer his wife would want to hear.

Gretzky would like Johnson to pick her every time, especially if he’s stuck on an island with nowhere to go.

Perhaps Johnson will have a different answer if he asks this question at another point in time.

Draymond Green has made his opinion about Paolo Bankero very clear