Home Sport Dustin Johnson has been engaged in LIV Golf for 4 years: fan... 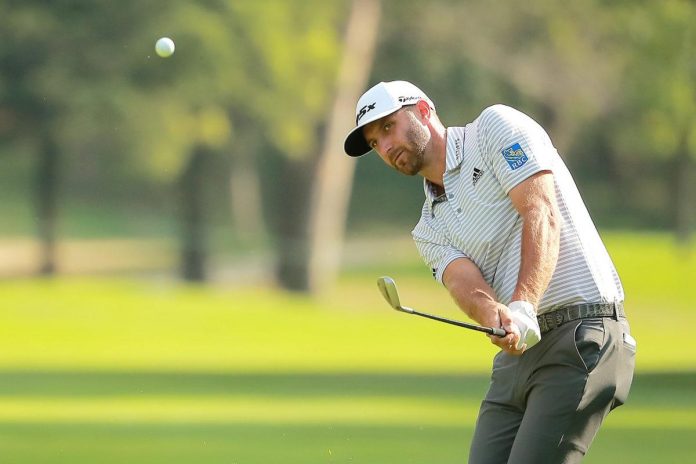 Dustin Johnson was offered a nine-figure sum to leave the PGA Tour and join LIV Golf. But today he made it clear that he is in this for a long time.

Speaking to the media on Friday, Johnson announced that he intends to stay at LIV Golf for four years. Given the recent decision by the PGA Tour to suspend all LIV Golf participants from participating in events, we may not see Johnson in a PGA Tour tournament until 2026.

The number of years now makes more sense, though, given how much money he was reportedly paid. It is reported that Johnson was offered more than $ 120 million to participate in the LIV Golf tour.

The wider golf world was collectively stunned by this announcement. Some people wonder what is so attractive about LIV, other than the money that makes them want to invest for so long:

We can only guess why Johnson made this decision, apart from the money. Although 120 million dollars of guaranteed income is certainly a good reason. And that’s not counting tournament wins.

It seems that the only way to see Johnson in a PGA Tour tournament before 2026 is if the LIV Golf Tour suddenly closes or the PGA Tour softens its stance.

Will Dustin Johnson be on the PGA Tour again?