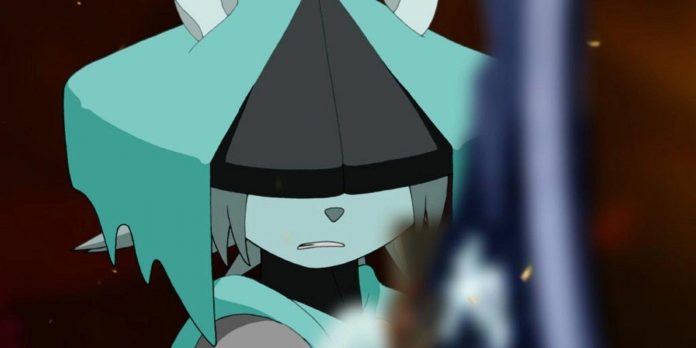 Independent games are still a fairly recent addition to the video game industry. In its infancy, many indie games were developed by incredibly small teams. One of the most iconic ambitious early indie games is Dust: The Elysian Tail, developed by lone developer Dean Dodrill. Since Dust: Elysian Tail turns 10 today, Dodrill shared a special comic dedicated to this event and possibly hinting at a sequel.

Dust: The Elysian Tail was first launched on Xbox 360 in August 2012. The game was published by Microsoft as an Xbox 360 exclusive after it won an event called Microsoft Dream.Build.Play the challenge that resulted in the company choosing her for publication. The game is a 2D platformer with RPG elements and then similar to the Before of the game, such as the sphere of Odin and the Force: The Demon Swordsman. The game pays great attention to 2D battles and research, as well as the voiced plot. The game was later ported to PS4 in 2014 and received a version for the Nintendo Switch in 2018.

Since the release of Dust: Elysian Tale, Dean Dodrill and his studio Humble Hearts have developed Never Stop Hiding, a stealth game inspired by the Metal Gear Solid series, which was launched on PC, Nintendo Switch, and iOS in 2017. Since then, the studio has been silent about what it has been developing for almost five years.

However, today Dodrill may have finally broken his silence, as the developer published a comic dedicated to the 10th anniversary of Dust: Elysian Tail on his personal Twitter account. In the comic, the two main characters of the game, Dust and Fidget, break the fourth wall, reflecting the legacy and development of the game ten years after its release. The comic ends with Dast stating that he believes great things are waiting for them in the future, before watching the sunrise on the last panel.

Good news: Margera’s Bem has been found and returned to a...