Home Entertainment Duration of NEO: The World Ends With You Confirmed; Main Story and... 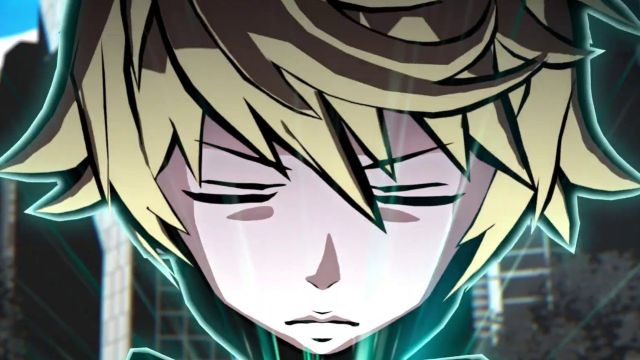 NEO: The World Ends with You, Square Enix offers a rough estimate of how long it will take to complete the game in its story mode and how long until we have absolutely everything.NEO: The World Ends with You will arrive on July 27 to PS4 and Nintendo Switch consoles (later on PC) as a sequel to the now classic The World ends with You for Nintendo DS, then released on mobile phones and Nintendo Switch. Square Enix has now provided information regarding its duration; both to complete the individual campaign up to the credit titles and to get 100%.

According to Hiroyuki Ito, director of the game, along with Tatsuya Kando, director of the series, the basic game will be a longer than the original title, which could last 20 or 25 hours. On this occasion, reaching the end will take us around 50 hours of departure. “This time, the volume has increased considerably from the previous game. I think you can enjoy it for about 50 hours just to get to the end ”, Ito begins by saying after being asked about the scale of the project in terms of content.

“If you put your mind to it, you will surely reach three digits,” Kando adds. Therefore, we would be talking about 100 hours to get 100% of NEO: The World Ends with You. “There are many items to collect, such as character profiles and badges, and there are also challenging battles. In addition, when you meet certain conditions in the game, you will get stickers in the form of graffiti, and you can put them on the walls of the Udagawa alley ”, explains the manager.

NEO: The World Ends with You is a totally new installment in the series, set a few years after the original title. Again, we find ourselves immersed in the Game of Reapers, a battle for survival where we will have to unravel the secrets of the heart of Tokyo. Rindo is the protagonist, forced to participate in this life or death situation. With a style closely linked to animation series, the streets of Shibuya evolve with a real-time combat system designed in three dimensions; now it will be deeper and we will have more options. The soundtrack, composed by Takeharu Ishimoto, is presented as the icing on the cake for those who enjoyed the original title.

NEO: The World Ends will launch in physical and digital form for PlayStation 4 and Nintendo Switch on July 27. It will arrive completely localized in Spanish. On PC it will arrive this summer through the Epic Games Store.