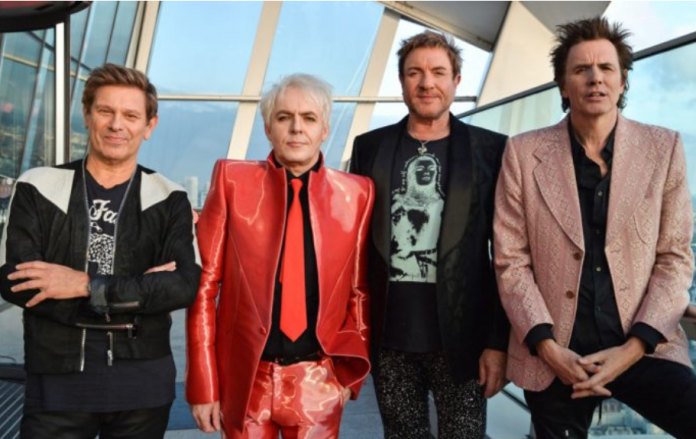 Duran Duran has announced a new 75-minute documentary called A Hollywood High. You can watch the trailer for it below.

The documentary will feature footage of the band’s live performance on a rooftop in Los Angeles, as well as interviews and archival footage telling the story of their long-standing love for the city.

Their performance was filmed on the roof of The Aster in Hollywood, overlooking the Capitol Records building, home of Duran Duran’s first label.

Directed by Gavin Elder, Vincent Adam Paul and George Scott, “Hollywood School” will be released in theaters worldwide on November 3, 2022.

“For our first show in the US in a few years, we wanted to do something really special and intimate,” keyboardist Nick Rhodes said in a statement.

“After considering many options, rooftop performance quickly became the leader. It was after the pandemic, we’ve never done anything like this before, and we’ve just released a new album. Somehow it seemed like a magical entrance to the next part of our journey.”

Bassist John Taylor added: “Duran Duran has had a strong relationship with the city of Los Angeles since we first came to America.

“We were determined to do something unique to celebrate four decades of living together. Performing on a rooftop in Los Angeles with the Capitol Records building across the street and the Hollywood sign looming in the distance sounded perfect and turned out to be an extraordinary evening for all of us.”

In September, Duran Duran interrupted their performance at the Hollywood Bowl in Los Angeles to honor the memory of the late Queen Elizabeth II.

Before dedicating the performance of “Say A Prayer” to the late monarch, frontman Simon Le Bon told the audience: “So, you know, this is a very sad time for many of us Brits and many other people around the world. and we would like to pay tribute to Queen Elizabeth II.”

He added: “If you want to join us and show your respect, please take out your mobile phone and turn on the lights. Let’s fill the Cup with light for the queen. We say goodbye.” 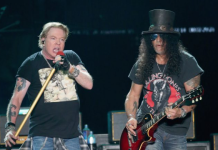 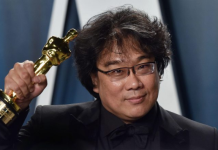 A member of the “Law and Order: Organized Crime” crew died...