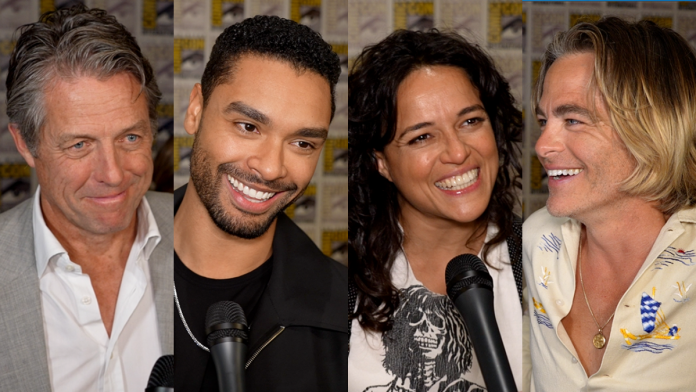 00:00 – Intro 00:22 – Less often-Jean Page and colleagues in the film about the soul and humor 01:34 – Michelle Rodriguez about the “love” for the D&D franchise invested in the creation of the film 02:52 – Chris Pine and Hugh Grant talk about the role-playing game D&D 03:10 —Less frequently-Jean Page on the central role of improvisation on set 03:31 – Producer Jeremy Latcham on giving tone to the film ‘ 20 years later 04:41 – Producer Jeremy Latcham on the Hall H experience at Comic-Con in San Diego

God of War: How Long Does It Take To Beat On...